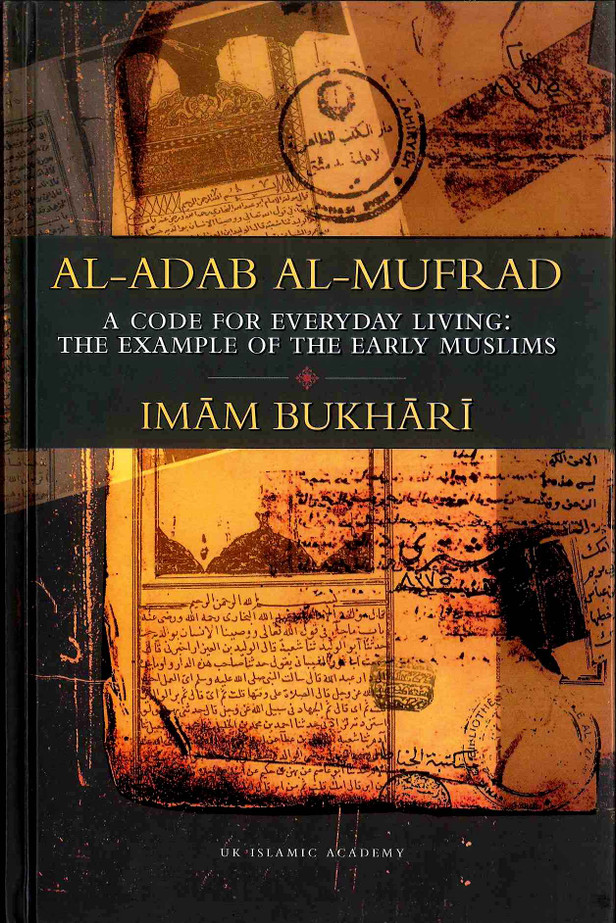 09B
Translated from the original Arabic into English, provides a vivid insight into the moral conduct of the early Muslims in a society led by the perfect character of the Prophet Muhammad, pbuh ('I was only sent to perfect good character.) The Prophet's Companions represent excellent examples of men of vigorous moral stature whose conduct inspired and attracted the masses to the fold of Islam wherever they went during the expansion of Muslim territories, and contrary to the stereotypic portrayal, in the West, of Islam as being spread by the sword. The Prophet's words are as relevant today as they were fourteen hundred years ago. This unique collection of 1322 ahadith and athar is one of the earliest and most authentic works on Islamic etiquette and the Islamic way of life. Not only are they practical and inspiring, they also fulfil a desperate need for authoritative guide on morality and spirituality for Muslims living in a modern, secular society, where the line between right and wrong is increasingly blurred. This book is an essential cornerstone of Islamic morality and is suitable for the general reader and the academic alike. Its author, Imam Bukhari (194-256AH / 810 - 870 CE) is the most celebrated figure in Islamic literary history.
View AllClose

MSRP:
Now: £5.95
Was:
Al-Masjid Al-Aqsa 11A Al-Masjid Al-Aqsa the Path to Its Freedom In Accordance to the Quraan and Sunnah and the Understanding of the Salaf Us-Saalih Compiled from the research and religious...
21414