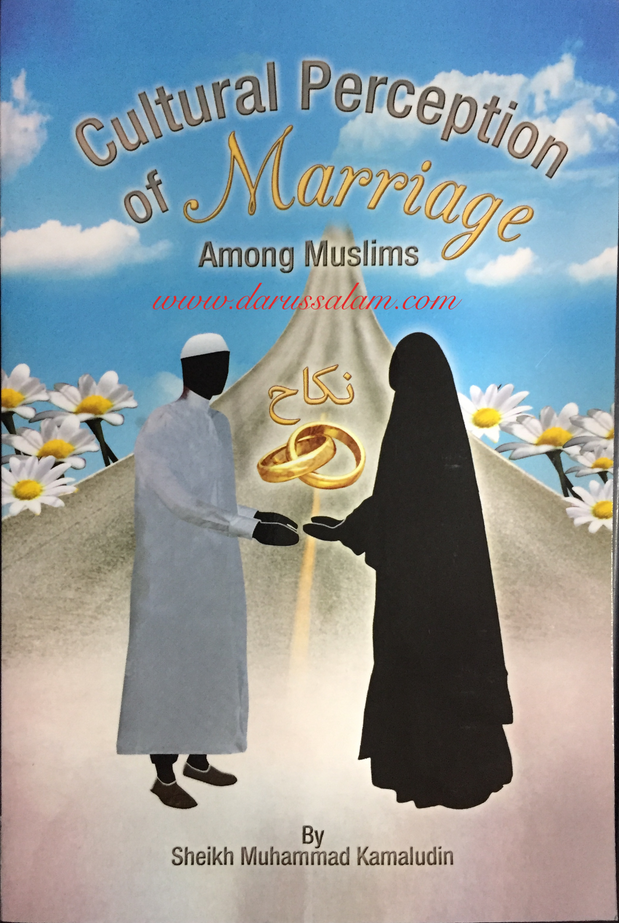 Although the institution of marriage has been in existence since the creation of the human race, mankind has struggled to achieve the peace and security that this institution is supposed to offer. Many books have been written and numerous seminars and conferences have been held to answer the often asked question ‘What is the recipe for a blissful marriage?’, and although many suggestions have been offered, the rate of divorce continues to increase. The author relentlessly pursued and researched this line of study, taking him back to the first human creation, bringing him nearer to the origin of this institution and its originator. Throughout the ages, many billions of people have followed this tradition in which the lawful reproductions of the human race have been ensured. As time elapsed and man went astray from the divine guidance that came to him, the originator sends constant reminders of the rules, as once sent to the prophets that are supposed to guide us. However, again and again we have chosen to ignore these rules that are supposed to secure that peaceful, happy, tranquil, and durable relationship between husband and wife. Cultural Perception of Marriage among Muslims is filled with advice and a recipe for success for people of all races and colours, religion and locales, of how a blissful marriage can be achieved when drawn from the divine text. So whether you are married or hope to get married one day, this book will be of great benefit and a blessing. This book is to be studied and used as a point of reference in order to avoid the pitfalls of disunity and disagreement and separation between a husband and wife, avoiding a problematic marriage.
View AllClose

MSRP:
Now: £12.99
Was:
Saladin and the Fall of Jerusalem Richard the Lionheart, the Crusades and the Battle for the Holy Land Saladin is a legendary figure in the history of the Middle East. His rise to prominence in...
23453

MSRP:
Now: £29.99
Was:
Medicine of The Prophet Medicine of the Prophet is a combination of religious and medical information, providing advice and guidance on the two aims of medicine – the preservation and restoration of...
23474