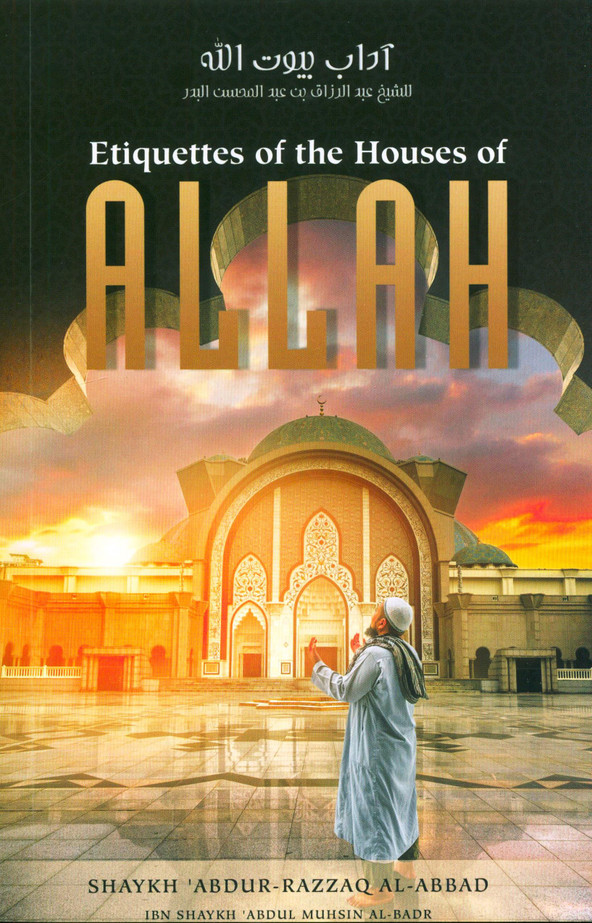 The Masjid is distinctly celebrated for the observance of many of the
great and beloved acts of good deeds, such as the plentiful
Remembrances of Allāh, establishment of prayer, recitation of the
Qur'ān, circles of knowledge and learning the religion of Allāh. On the
contrary, the marketplace is fraught with unlawful transactions, bad
deeds and other abominable acts that are habitual of marketplaces.
It's enough of an honor for the Masjid to be called the House of Allāh.
Allāh attributed it to Himself in order to honor it, glorify its status and
display its lofty standing. Allāh says,
“And the Mosques are for Allāh (Alone), so invoke not anyone along
with Allāh.”［Sūrah al-Jinn 72:18]
And,
“In Houses (Mosques), which Allāh has ordered to be raised (to be
cleaned and to be honored), in them His Name is glorified in the
mornings and in the afternoons or the evenings. Men whom neither
trade nor sale diverts them from the Remembrance of Allāh (with
heart and tongue), nor from performing As-Salāt （Iqāmat-as-Salāt).” [Sūrah An-Nūr 24:36-37]

The Etiquette of Congregational Prayer

MSRP:
Now: £1.75
Was:
The Etiquette of Congregational Prayer SL: 01AL1 / 02AL1 A short treatise from Shaikh Ibn 'Uthaimeen (rahimahullaah) in which he discusses the role of the Imaam and the manner he should...
22173

Understanding The Etiquettes of Differing

MSRP:
Now: £3.50
Was:
Understanding The Etiquettes of Differing SL: 03DL2 This book deals with the subject of differing, or ikhtilaaf, in a brief and comprehensive manner, quoting the words of the scholars, both...
22210

Etiquettes Of A Muslim On Friday

MSRP:
Now: £3.50
Was:
Etiquettes Of A Muslim On Friday &14A; Abu Ibrahim Majid Ali Hasan. Many people are unaware of what the etiquette of a Muslim on Friday should be and most are unaware of its significance. Most do...
22222

The Islamic Etiquettes Of Using The Telephone

MSRP:
Now: £3.75
Was:
The Islamic Etiquettes Of Using The Telephone 11B Verily, the topic of manners when using the telephone, in compliance with the Sariah, is taken from the manners of meeting, seeking permission,...
22319

The Danger of Making Fun of the Religion

MSRP:
Now: £5.99
Was:
THE PROPHET(SAW)SAID:“WHEN THE SON OF 'ADAM ENTERSINTO THE MORNING ALL OF HIS BODY PARTS REBUKE THE TONGUE AND SAY ＇HAVE TAQWAA OF ALLAH REGARDING US...
24913

Children Around the Prophet

MSRP:
Now: £15.00
Was:
You know Muhammad as a messenger, military general, political leader, husband, and friend. Now embark on this unique journey as you discover the Prophet as a role model and a mentor. This book...
24910

MSRP:
Now: £20.00
Was:
Al-Hudaa refers to directing and guiding. Al-Hady is the path and his path (Sallallahu ' Alayhi Wa Sallam) is that which he clarified to the people ang guided them towards from that which his lord...
24916