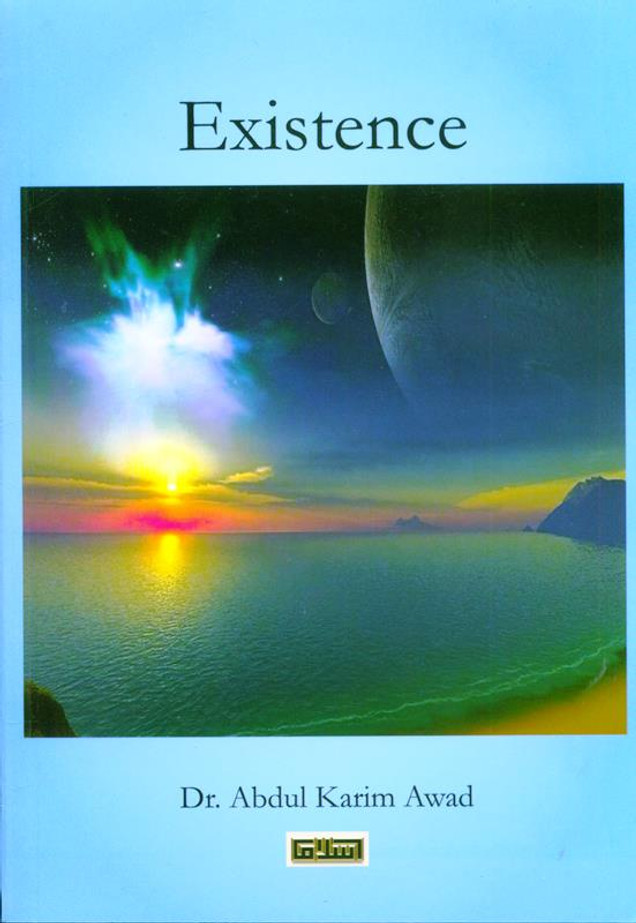 The Islamic understanding of the existence has its roots in the Qur’an, the very word of Allah (God) and the central reference of Islam. The Qur’an has always influenced and still influences the views of the universe which human beings occupy. The main purpose of the book is to awaken in mankind the consciousness of their relationship with Allah (the Creator) and the universe, then to point out the implication of such awareness for the possibility of developing an ethical understanding of the existence within the Islamic context. The general principle is that: what is factual and rightful should be followed, not what is imposed on by false aspiration to divine injunctions or what rests merely on the usage of ancestors. In this context, the Qur’an in (2:170) denotes: When it is said to them “Follow what Allah has sent down.” They say: “Nay! We shall follow what we found our fathers following.” (Would they do that) Even though their fathers did not understand nor were they guided?
View AllClose

MSRP:
Now: £5.50
Was:
The Rights of the Parents in Light of the Qur'an & the Sunnah Dr. Muhammad Bazmul, a professor at Umm al-Qura University in Makkah al-Mukarramah, discusses the topic of parents' rights at...
23716

MSRP:
Now: £7.50
Was:
What Everyone Should Know About Islam and Muslims Written by an American Muslim, this work presents a brief yet comprehensive survey of the basic teachings on the significance of Islam's central...
23718

MSRP:
Now: £7.00
Was:
The Virtue of Remaining Steadfast when Losing a Child Few trials are as intense as the pain of losing a child: we are left bewildered, sometimes angry, and our most fundamental beliefs may be...
23721

MSRP:
Now: £8.45
Was:
Gateway To Arabic Verb Conjugation Flashcards (Set Three) This pack of flashcards contains 45 double-sided cards in full colour, each measuring 210 by 140 mm. The pack has been designed to help...
23731