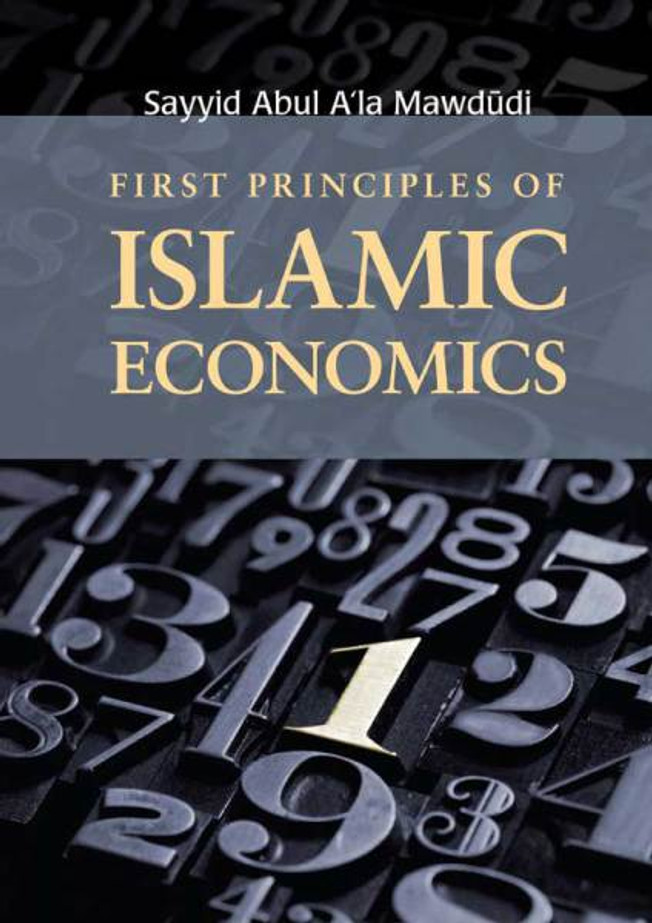 13A
Sayyid Abul Al’a Mawdudi (1903 – 79), one of the leading Muslim intellectuals of the twentieth century, laid down the foundations of modern Islamic economics. Drawing upon Islamic sources, Mawdudi spelled out major elements of a new paradigm for economic analysis and policy, wherein economic pursuits take place in the context of moral values and directed towards achievement of personal and social objectives. Integral to this approach is the concept of non-usury which attempts to make efficiency and equity inseparable and interdependent. In an Islamic framework creation and distribution of wealth become instrumental in promoting individual and social well-being, opening up pathways to development, social justice and human welfare. This comprehensive anthology is an essential introduction to Islamic Economics. Khurshid Ahmad, who edited the Urdu original, Maashiyat-i-Islam, has contributed a substantial new Foreword to this authoritative English Translation by Shafaq Hashemi.Islamic economics in a modern setting has developed rapidly over recent decades. At the very foundation of this is the work of Sayyid Abul Ala Mawdudi which is gathered together in this book. It establishes the major tenets of the economics of Islam from its original historical and religious sources. This is an important text for all serious scholars of the subject.” – John Presley, Professor Emeritus of Economics, Loughborough University, recipient of the Islamic Development Bank Prize in Islamic Finance (2002).
View AllClose

MSRP:
Now: £8.50
Was:
Muharramat : Forbidden Matters Some People Take Lightly SL: 01DL1 Some Muslims who are either ignorant or of weak faith still commit many acts which Allah never allowed. Ignorance is not an...
21154

Women in Jahiliya and Islam

MSRP:
Now: £2.50
Was:
Women in Jahiliya and Islam 16B This Islamic book explains the way Islam brought honour to and elevated the status of women in a world that belittled, degraded and thought so little of them in...
22147

MSRP:
Now: £17.50
Was:
Islamic Studies Grade 12 SL:04CL3 These textbooks (for the eleventh & twelfth grade levels) are part of the Islamic Education series which covers all areas of Islamic studies: tafseer,...
22340

MSRP:
Now: £20.00
Was:
MOCHA SLIP DRESS   A perfect necessity to wear beneath your abaya and kimonos to give you a more streamlined look as well as reduce any bulk. The silk textured fabric compliments any over piece...
22598

MSRP:
Now: £1.00
Was:
Strawberry Softies by Haribo SL-01A A super tangy and fizzy mallow/foamy sweet with the fruitiest strawberry flavour you could possibly imagine. No artificial colours. Suitable for consumers with...
23094

MSRP:
Now: £9.00
Was:
Tajweed Quran Zip Cover Arabic Only 137 (Persian/Urdu script) 21B A Colour Coded Quran with Colour Coded Manzils in an Arabic script that is easy to read for the non-Arabic speaking person as...
23272