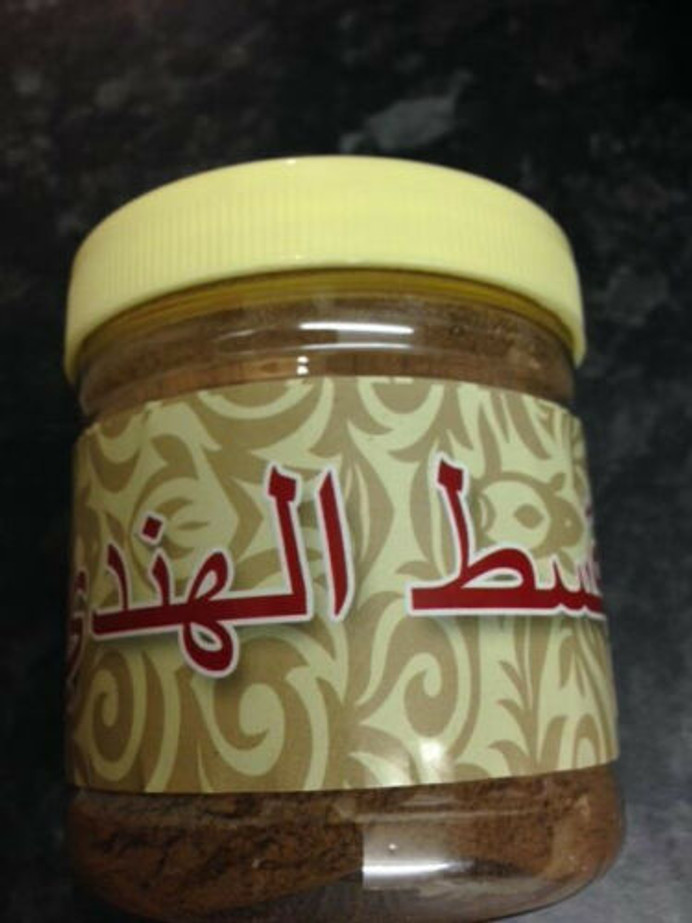 The Messenger Muhammad (SAW) said, “Use this ‘Oud al-Hindi (Indian Wood Costus) because it contains 7 types of cures, it is sniffed by the one having throat trouble, and is put inside the mouth of one suffering from pleurisy”. [Saheeh al-Bukhari (5692)].

Below are some points on how to take costus:

Pregnancy and breast-feeding:
There is not enough reliable information about the safety of taking costus if you are pregnant or breast-feeding. Therefore, stay on the safe side and avoid use.