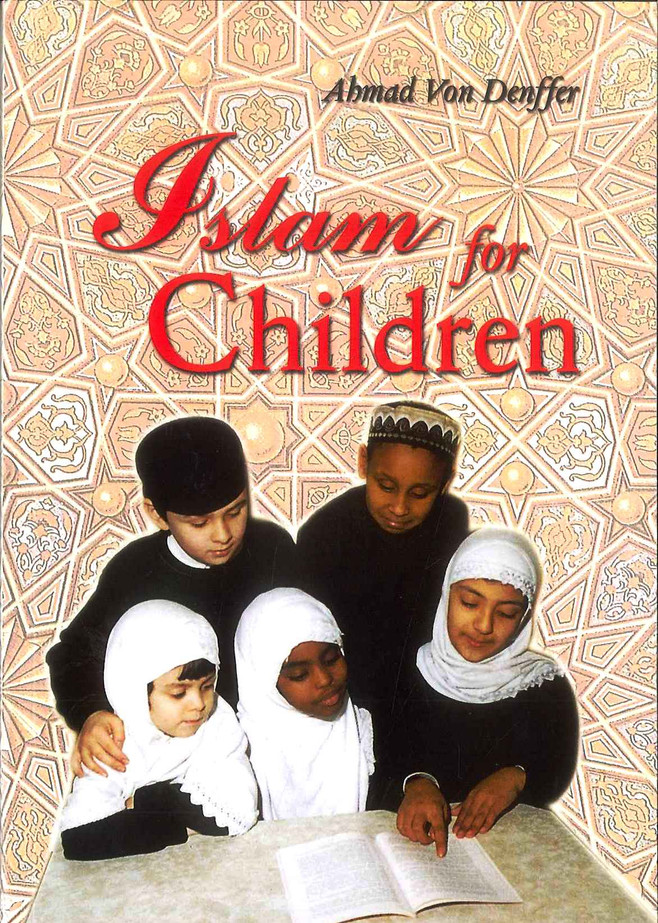 SL: 03CL2
This popular classic is a must for all Muslim children, parents, and teachers. It covers the lives of the Prophets, faith, prayer, fasting, charity, pilgrimage, morals, and manners. Learning by doing is emphasized, with plenty of fun things to do for kids 6-12 years: picture puzzles, crossword puzzles, games, coloring, and crafts, making learning about Islam enjoyable and educational. Originally published in Germany, it has already been used successfully in both Muslim homes and weekend classes. The English version has been revised and carries new illustrations. Ahmad Von Denffer was born in Germany in 1949. He studied Islamics and Social Anthropology at the University of Mainz, where he also attended additional courses in the Department of Missiology. His special interests include Christian-Muslim relations. He has made a number of contributions to scholarly journals and has several publications to his credit. He joined the Islamic Foundation as Research Fellow in 1978 and is presently working with the Islamic Centre, Munich.
View AllClose

The Islamic Creed for Children

MSRP:
Now: £6.95
Was:
The Islamic Creed for Children 11B This ground-breaking first publication spans 154 pages and is based upon the original work of Dr. Muhammad Ibn 'Abdur-Rahmaan al-Khumayyis. The book proves the...
22578

MSRP:
Now: £5.50
Was:
The Pillars of Islam 05DL3 The 5 main pillars of Islam and many sub-pillars of those have been explained in detail. This book starts of with the basic two testimonies explaining the meaning and...
22978

The Childrens Book of Islam (Part 1)

The Childrens Book of Islam (Part2)

A Concise Children's Encyclopedia of Islam

MSRP:
Now: £20.00
Was:
A Concise Children's Encyclopedia of Islam The present reference tool, which is a humble attempt to place before the English-speaking Muslim children a number of basic Islamic teachings and...
23556

MSRP:
Now: £67.45
Was:
The Gift Pack for Women includes the following 6 books: Khadijah: Mother of History's Greatest Nation by Fatima Barkatulla A comparison between Veiling and Unveiling by Hala Bint Abdullah ...
24065