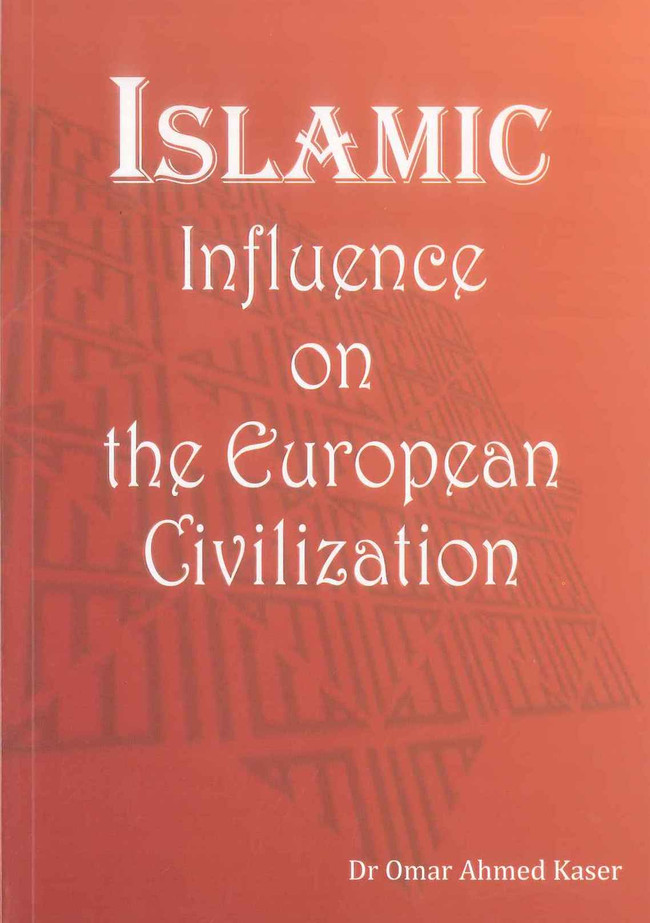 Between the ancient civilization, namely the Egyptians, Greek, Roman, Indian, and Chinese, and the Renaissance era in Europe, there was a gap, commonly called' the dark ages, during which the flame was hosted, not by the western world, but by another culture and people called the Muslims. The dark ages, reflects the civilization in Europe between the 7th and 13th centuries, but by no means does it express the state of affiars in the Muslim world or the islamic civilization at that time when science were as bright as the midday sun. That era, unjustifiably, has been commonly neglected and overpassed, as if nothing happened.
View AllClose

A Guide to Ramadan and Fasting

MSRP:
Now: £8.00
Was:
Fatwas of the great scholars. Fatwas Des Grands Savants a l'usage Des Musulmans d'Occident (French) SL: 00000 Is it permissible for a Muslim to acquire French nationality? He can marry a...
22307

MSRP:
Now: £9.00
Was:
The Islamic Civilization 06B For a thousand years the Islamic civilisation was the central light whose rays illumined the world. It was the mother of European culture, for men reared in this...
23122

MSRP:
Now: £7.99
Was:
A Treasury of Sacred Maxims: A Commentary on Legal Principles This inspiring collection of sacred maxims is drawn from the genre known in Arabic as al-qawā‘id al-fiqhiyyah. These maxims are...
23572

MSRP:
Now: £7.99
Was:
A Treasury of Hadith (A Commentary on Nawawi’s Selection of Prophetic Traditions) 13A Imam Nawawi’s collection of 42 hadith brings together some of the most important and pivotal Prophetic...
23132