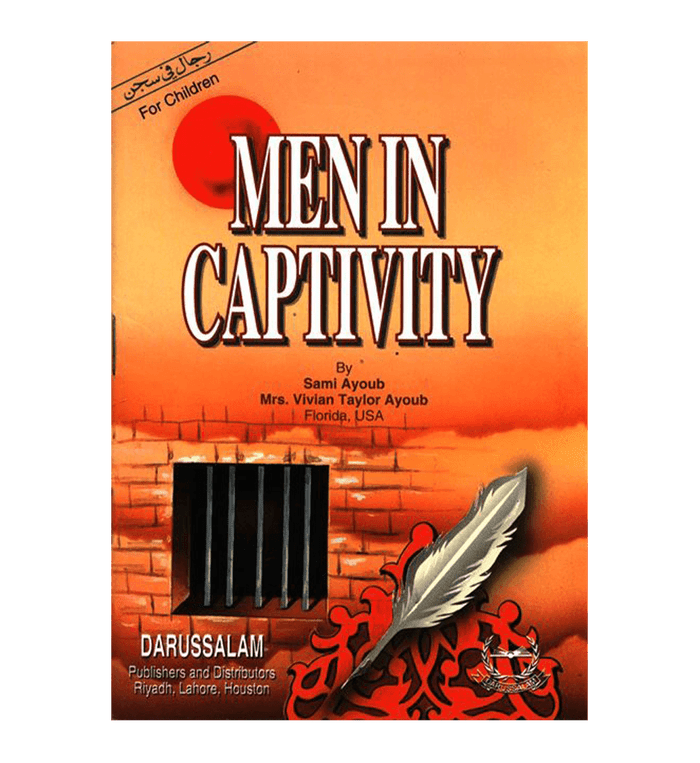 26C
This booklet recounts the heroic deeds of Muslim Mujahidun in rescuing their brethren who were held captive by the leader of Cyprus in the seventh century Hijra. The Sultan mounted an expedition to release his men from captivity. Among those who participated in the rescue efforts, was a nine-year old boy whose father, AbuDhiya-udDin, had also been taken prisoner. This publication describes in a simple language how Muslim Mujahidun, including the nine year old boy, were willing to sacrifice their lives for the cause Allah.
View AllClose

MSRP:
Now: £7.99
Was:
The Prophets Pond ﷺ 012 Zayd is meeting someone by a special pond, but knowing it will be rather hard to find, he enlists the help of his mother before setting off on this journey. With each pond...
23240

Cleanliness is from Faith

MSRP:
Now: £1.50
Was:
The Insight 26C Real life incident involving the life of the last Prophet (pbuh) in a discourse with some members of the Quraysh tribe. The life of Ibn Umm Maktoom is chronicled.
23304

MSRP:
Now: £1.50
Was:
Ammaar In Makkah 26C In this book a story is told of a boy who went on a journey with his family to perform 'Umrah.By reading this story, children will readily understand the way to perform...
23305

Signs of the Hour

MSRP:
Now: £14.99
Was:
Rabbana: Supplications from Qura’n (Book & CD) 0000 Rabbana is an essential Qurʾān-based resource for the supplicant. Prayer is at the heart of all true worship. In these Qurʾānic verses we can...
23226

An Advice To The salafis Living In The West