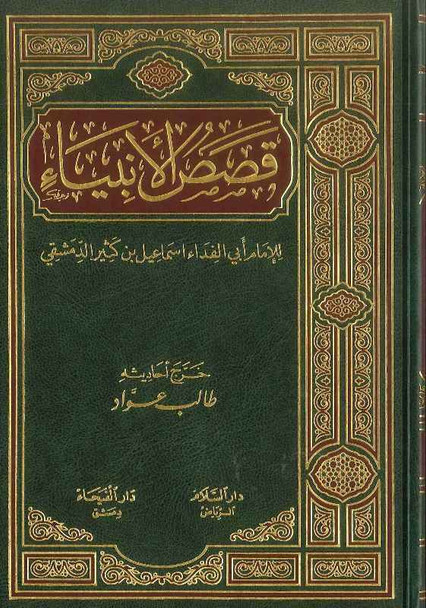 MSRP:
Now: £9.60
Was:
Imam Sufyan Ibn Uyaynah 05DL3 This is the biography of the notable Atba at-Tabi'in Imam Sufyan ibn Uyaynah (Died 198 AH), may Allah have mercy on him, who linked the generation of the Tabi'in with...
22975