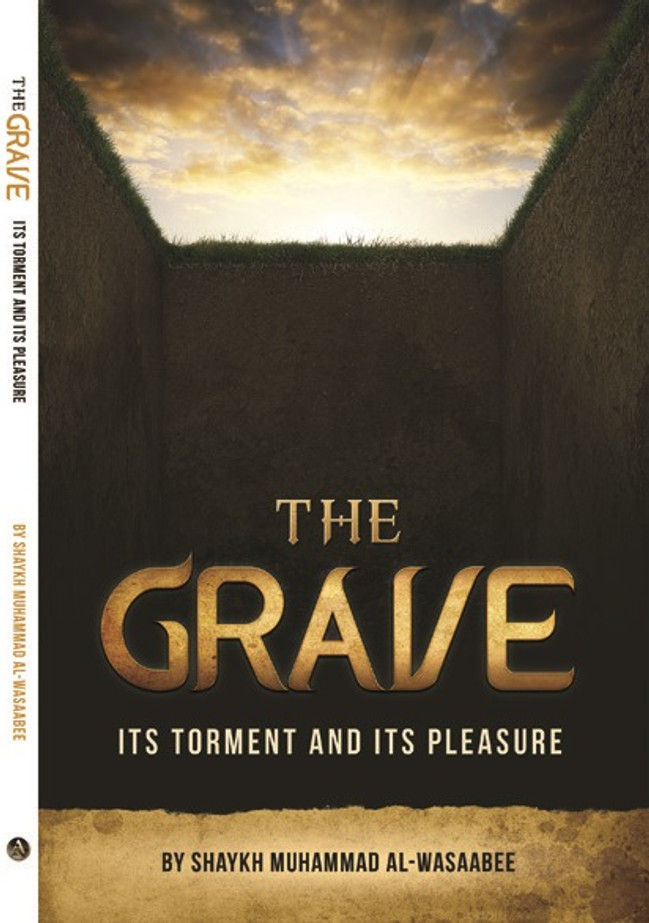 The Grave : Its Torment And Its Pleasure By Shaykh Muhammad Al-Wasaabee

SL:01BL2
It is related that Abu Hurairah said: "We were walking with the Messenger of Allah (sallallahu alaihi wa sallam) when we passed two graves. Then he stood still and we stood with him. His color started to change and he rolled up his sleeves, so we said: 'What's the matter, oh Prophet of Allah?', he said: 'Don't you hear what I'm hearing?' We said: 'What is it, oh Prophet of Allah?' He said: 'These two men are being severely punished in their graves for a relatively minir sin." We said: 'For what are they punished, oh Prophet of Allah?' He said: 'One of them never used to clean urine from himself, and the other used to harm the people by his speech and walk amongst the people carrying tales.' So he called for two palm stalks and he put one into each grave. We said: 'Will this benefit them oh Messenger of Allah?' He replied: 'Yes, it will lighten their punishment for as long as it remains moist.' Reported by Abu Hatim (3/106) in "Al-Ihsan". And Sheikh Muqbil declared it as "good" in "Al-Jami' As-Sahih mimma laisa fi As-Sahihain" (2/278-279).
View AllClose

MSRP:
Now: £11.95
Was:
Paradise and Hell : Islamic Creed Series 7 SL: 01CL1 About the Book: From the moment an individual is conceived in his mother's womb, until his death and beyond, angels play a part in human life...
21109

MSRP:
Now: £8.00
Was:
10B Save yourself and your family from the hellfire “If you knew what I know, you would laugh a little and cry a lot, and you would not have pleasure with women in bed, and you would have left...
22390

MSRP:
Now: £15.00
Was:
Tafsir As-Sadi (Parts 28-29-30) Methodical Interpretation Of The Noble Quran 23B Tafsir As-Sa'di is a straightforward, easy to read, easy to understand explanation of the meaning of Qur'anic Ayat...
22469