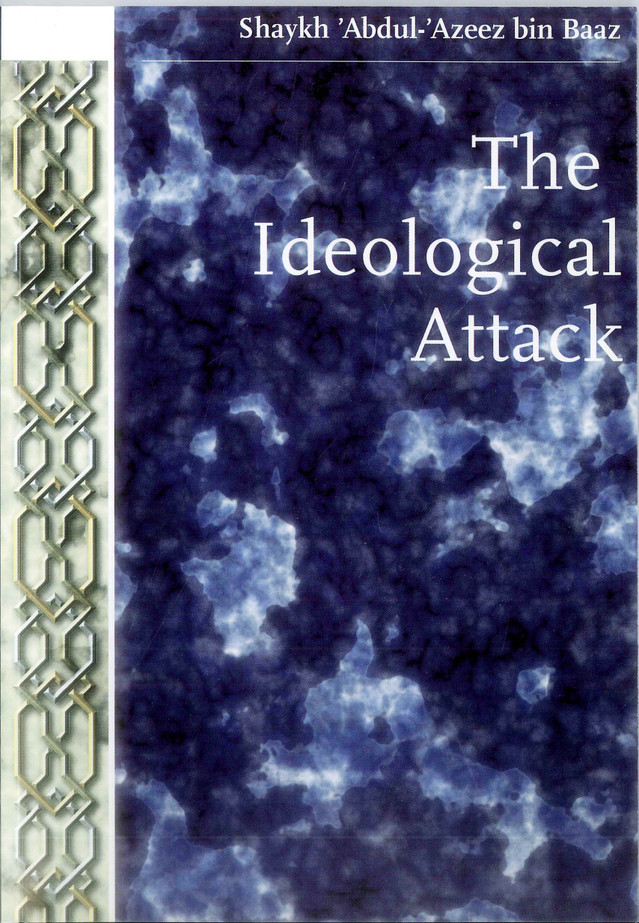 Ever since the beginning of Islam, the unbelievers have never ceased plotting against this precious Muslim ummah (nation) in order to inject into it the poison of disbelief, deviation and moral degradation. By this the enemies of Islâm have sought to corrupt the values and beliefs of the sons and daughters of Islâm, as well as seeking to remove the Book of Allah and the Sunnah of His Messenger sallallaahu ‘alayhi wa sallam from being their source of guidance and their source of legislation in the various Islamic lands. Over the fourteen centuries of Islâm, the unbelievers have gradually succeeded in some of these plots!

By the end of the first decade of the fifteenth Islamic century (1410-1411H / 1990-1991 CE), the world witnessed a total re-shaping of its socio-political landscape; a re-shaping that again was to have a serious impact upon the Islamic world. With the collapse of communist Russia as a dominant world force, it was Islam and the Islamic lands that then became the main focal targets for the economic, ideological and military attack of the New World Order; the now dominant culture. In effect, it was the beginnings of the second Crusades! Consequently: “The Muslims today face a barbaric onslaught from their enemies - the jews, christians, atheists, secularists and others. The Islamic lands are being invaded by various forms of unbelief and deviations; and throughout the Islamic lands the winds of desire and corruption blow, the likes of which cannot be truly known except by Allah, Lord of the servants. Supported by a demonic global plan as well as unlimited financial backing, this attack aims at domination and hegemony over the Islâmic world; dividing it, attacking it culturally and morally and perverting the true image of the Religion. Therefore, it is amongst the priorities of the Islamic call (daawah) to break this attack and to counter it with every legitimate means of daawah possible.” [Bayaan wa Tawdeeh (pp.9-10). Shaykh ‘Abdul-’Azeez bin Baaz said as part of his endorsement to the booklet (p.15): “Each word was in its proper place.”]

“O you who believe! Do not take as intimate friends and advisors those outside of your Religion, for they will not spare any efforts to corrupt you. They desire to harm you severely. Hatred has appeared from their mouths, but what their hearts conceal is far worse. Indeed We have made plain to you the Signs, if you do truly understand.” [Soorah Aal  Imraan 3:118]

The Music Made Me Do It

MSRP:
Now: £9.95
Was:
The Music Made Me Do It 04B Is the issue of music a controversial one in Islam? With the prevalence of computers and various electronic devices today, music and singing seem to be everywhere, and...
22245

MSRP:
Now: £4.95
Was:
Bakhoor Nasaem Incense SL:00000 Bakhoor is the name given to woodchips soaked in fragrant oils and burned in incense burners to perfume the home and clothing specifically on special occasions...
22516