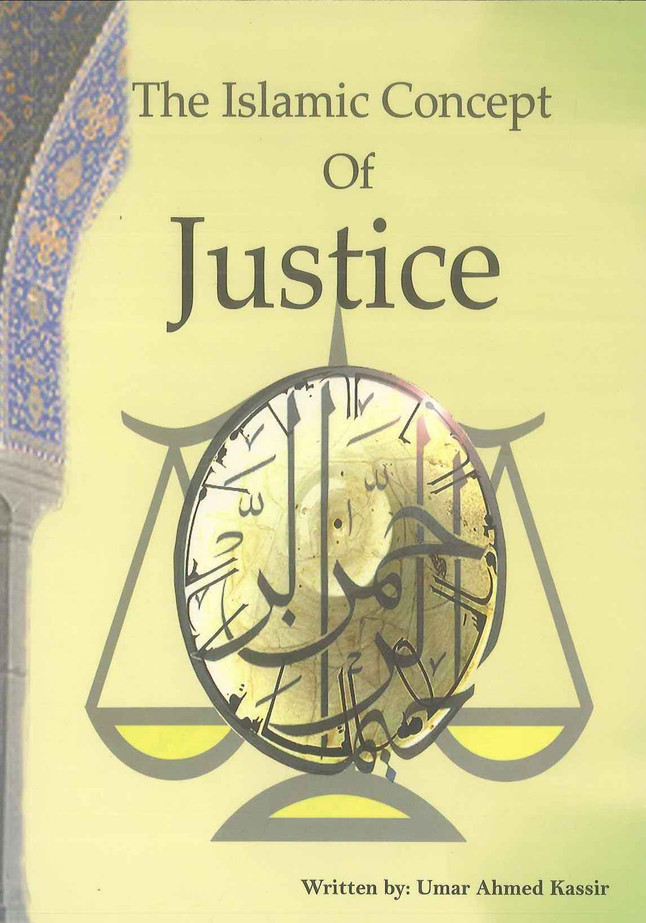 About The Book: This Islamic book about justice, fairness and removing disputes and oppression looks at the concept of justice in light of the Qur'an and Sunnah. Allah ordered justice and for the rights of people to be returned to them fairly and compels mankind to deal, rule and judge in justice as explained and detailed in the law of Allah. The author attempts to explain the principle of justice in the Quran and Sunnah, explaining how Justice is an integral concept enshrined in Islamic Law and is a cornerstone of the Islamic Creed and is the opposite of oppression, which is condemned by Allah (swt) and His Messenger (saw) and chastises humanity against. The book draws on historical examples of justice in early Islamic discourse from the time of the Prophet Muhammad (saw) and the rightly guided Khulafah (rulers).
View AllClose

MSRP:
Now: £10.00
Was:
Life in al-Barzakh 07A The Final Bequest, Islamic Inheritance and Will The Inevitable Journey Series(Part 2) by Muhammad al-Jibaly Publisher: Al-Kitaab & as-Sunnah Publishing About Book: The...
21160

MSRP:
Now: £12.50
Was:
Who Is ALLAH? SL: 01CL2 His Names and Attributes and their Significance to the Individual Who Is ALLAH? is more than just a book about ALLAH's names and attributes. It aims to build a bridge...
21175

MSRP:
Now: £10.00
Was:
Our Precious Sprouts 07A Marital Intimacy According to the Pure Sunnah - Marriage Series (Part-2). The Muslim Family by Muhammad al-Jibaly. Publisher: Al-Kitaab & as-Sunnah Publishing. About...
21177

MSRP:
Now: £7.50
Was:
Islamic Studies : Book 3 SL: 01CL2 The 3rd textbook in this series, Book 3 deepens the student’s knowledge of tawheed. The science of tafseer is studied more in depth, with examples given...
21192

The Unchallengeable Miracles of the Quran

MSRP:
Now: £17.95
Was:
The Unchallengeable Miracles of the Quran 24A The Qur'an is a book of guidance for all of humanity, and Allah has promised that He will preserve it in its original pristine form until the Day of...
21563