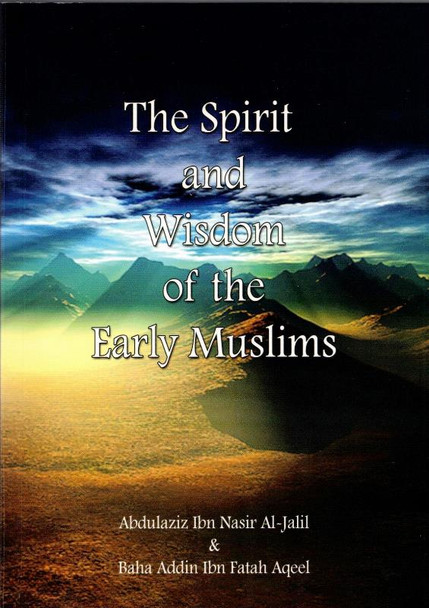 The Spirit and Wisdom of the early Muslim

The early generation, i.e ' As Salaf as Salih'; The righteous Predecessors', Islamically speaking means the first 3 generation of Muslim, as stipulated in the Hadeeth of Rasulullah SAAW:

The Muslim Parent's Guide to the Early Years

In The Early Hours : Reflections on Spiritual and Self Development

In The Early Hours(Reflections On Spiritual And Self Development)

MSRP:
Now: £4.50
Was:
In The Early Hours(Reflections On Spiritual And Self Development) 13A A collection of inspirational advice by a dear and beloved teacher, Ustadh Khurram Murad on the subject of spiritual and self...
23143

MSRP:
Now: £12.00
Was:
Billion Dollar Muslim: Why We Need Spiritually Inspired Entrepreneurs Born out of Khuram Malik's aspirations to sow the seeds of a flourishing generation of successful Muslim entrepreneurs,...
23818

MSRP:
Now: £1.50
Was:
Based on the works of the great scholar of Hadith, Shaikh Al-Albaani – May Allah have mercy on him. Third Edition | Abu Khadeejah Abdul-Wahid Alam | Salafi Publications 2021 Edition The...
25069

Halal Intimacy from the Islamic Perspective

100 Questions & Answers Regarding Aqidah and Tawhid