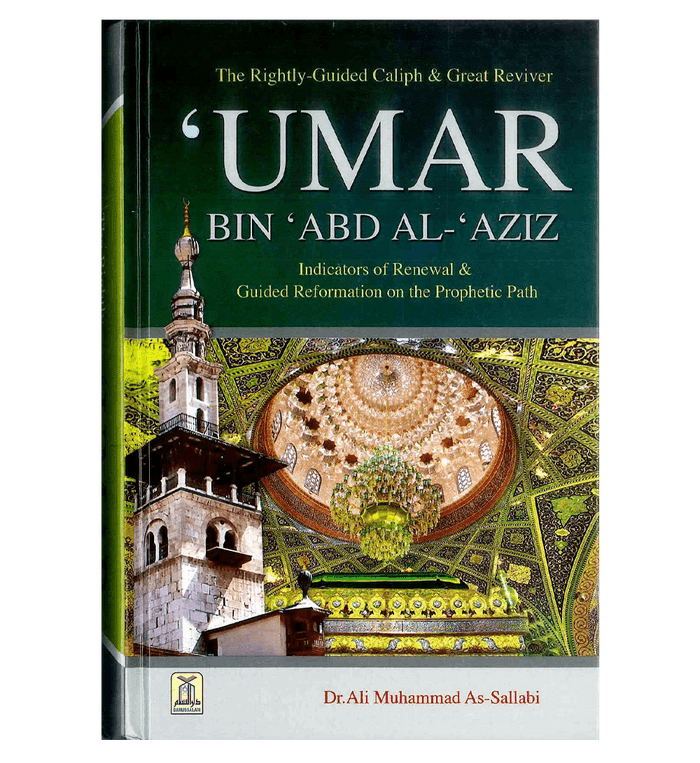 24B
This book describes, among other things, the principles based upon which Umar Bin 'Abd Al-'Aziz رضی الله عنهُ governed the Muslims during his caliphate; among those principles were mutual consultation, justice, equality among people and honouring of freedoms. With the turn of every page, the reader will come to appreciate the fact that 'Umar Bin 'Abd Al-'Aziz رضی الله عنهُ was exceptional in his Faith, distinguished in his knowledge, profoundly wise in his thinking, remarkable in his eloquence, noble in his manners and great in the contribution he made to this Nation. English readers have long been deprived of the life story of this outstanding Islamic hero and exemplar. While there are some short and scattered accounts about his general life, this is the first book to deal specifically with Umar Bin 'Abd Al-'Aziz رضی الله عنهُ reforms, which is surprising given that he has been attributed the title of Mujaddid (reformer/reviver) within Islamic scholarship, in great detail.
View AllClose

MSRP:
Now: £15.00
Was:
We believe in Allah the Exalted, by His beautiful names and lofty attributes, which are affirmed in the Quran and the authentic Sunnah in a way which are befitting to His majesty; without Tahreef...
24739