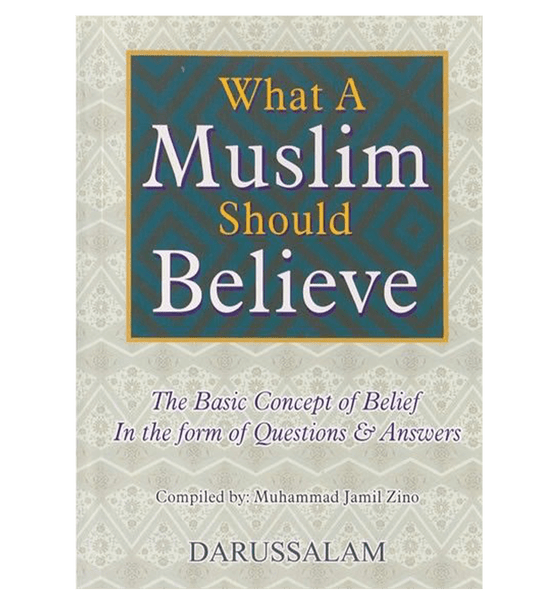 Shaikh Muhammad bin Jamil Zeno is originally from Syria, but for a long time he has been a teacher in Dar-ul-Hadith AlKhairiyah, Makkah AlMukarramah. Besides being a great scholar, he is also the author and compiler of many books. He holds the honor to have a place in the rank of those authors of present time whose work has been widely accepted. Because of his simple style, his books gained popularity in the Islamic world. He uses authentic sources while writing the books, that is why his books are appreciated by the scholars. Generally in the Islamic world, and specially in the Arab world, the authenticity of a book is judged by its author's name, and his name has acquired such position.
View AllClose

MSRP: £40.00
Now: £35.95
Was: £40.00
BLACK EMBOSSED KIMONO   A style in which the silky fabric perfectly complements the embellishment design on the back bodice and arms. A draw cord detail on the waistline attached to...
22802

MSRP:
Now: £1.75
Was:
Mallow Twists by SweetZone SL-01A Whether it’s the soft texture, the delicious flavours, the quality packaging, or a mixture of all these things, these go down a treat all year round. All of our...
23085

Ulum ul Quran: An Introduction to the Sciences of the Quran

MSRP:
Now: £7.95
Was:
Ulum ul Quran: An Introduction to the Sciences of the Quran 13A The first survey of this important subject in a Western language. This exceptionally clear and helpful introduction to the study of...
23148

MSRP:
Now: £7.50
Was:
What Everyone Should Know About Islam and Muslims Written by an American Muslim, this work presents a brief yet comprehensive survey of the basic teachings on the significance of Islam's central...
23718

MSRP:
Now: £9.95
Was:
Issues The Muslim Woman Should Concern Herself With 11A I decided to select single sections from my book ath-Thammaar al-Yaani'ah min al-Kalimaat al-Jaami'ah (The Ripe Fruits taken from the...
21429

A Message Exclusively to the Muslim Woman