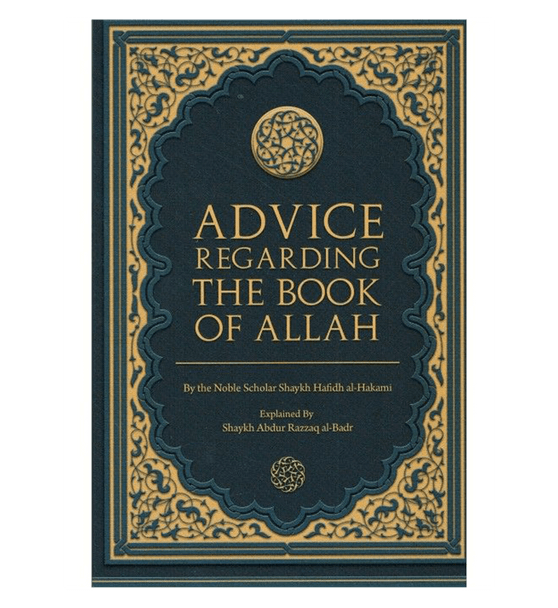 MSRP:
Now: £5.25
Was:
Islamic Curriculum Workbook 1 00000 The first part of the Islamic Curriculum series. Key topics of this part include; important facts on the five pillars of Islam, introduction to taharah,...
23916

MSRP:
Now: £5.00
Was:
The Story of a Priest who Embraced Islam “Imam Ibn Baz said: ‘If Islam and its beautiful characteristics were to be explained to the disbelievers they would enter into it in large crowds...
23949

Questions Relating to the Jinn, Magic, and Conjuring

MSRP:
Now: £17.00
Was:
Description Allah has 99 names ie. 100 minus one, and whoever memorises them will enter Paradise (Bukhari) This beautifully illustrated sound book has been specially designed to help children and...
24239

Word Of Advice Regarding Dawah

MSRP:
Now: £4.95
Was:
Word Of Advice Regarding Dawah 07B A unique collection of the fataawa (rulings) of Shaykh Ibn Baaz on the subject of da'wah. "This compilation was done out of desire to partake in this current...
21228

My Advice to the Muslim Women

MSRP:
Now: £21.99
Was:
My Advice to the Muslim Women SL: 000000 The now famous book by the daughter of the late Imaam of Yemen, Shaykh Muqbil ibn Haadee. A large and comprehensive set of advices to the Muslim woman.
21451