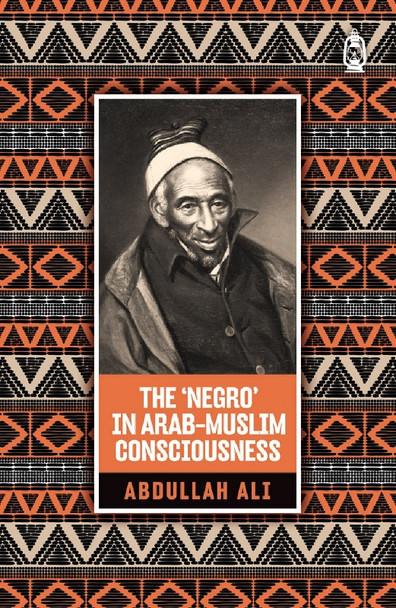 00000
What is the ‘negro’? Who qualifies? What is its Arabic equivalent? And, what did pre-modern writers mean by it? There is a common belief that the ‘negro’ refers to any “black” person of sub-Saharan African heritage. Historians, however, often differentiate between the Moor, the Nubian, the Ethiopian, the Kushite, and the Negro. Why this distinction if all “black” Africans and those of African heritage presumably belong to a common pedigree? This book’s author, Dr. Abdullah bin Hamid Ali, argues that the ‘Negro’ or ‘Zanj’ as perceived by premodern Arab historians, theologians, and jurists was not only a geographical population. It was also one perceived to be culturally inferior to all other known ‘races.’ For Arab climatic theorists like Al-Mas’udi and Ibn Khaldun, this phenomenon could easily be explained by the fact that the ‘Negroes’ (al-Zunuj) lived at the extreme southern regions of the Earth which brought with it a lack of industriousness and urbanisation (‘umran) similar to what one might find as he/she travels closer to civilisation’s center, the Mediterranean. A particular aim of this work is to underscore how racial conceptions and perceptions can and have influenced aesthetic standards, social inclusion, and legal norms. The work also demands that its reader reconsider any preset ideas about reified races, which contributes to confusion about the dynamics of race and racism in current times.
View AllClose