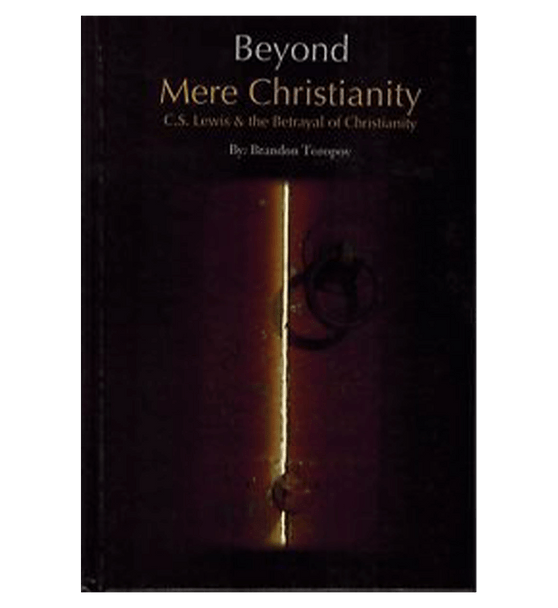 05DL3
The book is called Beyond Mere Christianity for two reasons. First, in response to C.S. Lewis' influential 1952 work, Mere Christianity, which stands as a masterpiece of Christian apologetics.The second reason, perhaps less obvious, is that a case can be made, based on current, responsible Gospel scholarship, that Jesus was calling his people to the Salvation that lies beyond the worship of the merely created, the Salvation that relies instead on the direct worship of the Creator.I believe emphatically that the authentic words of Jesus invite us to move beyond what is conventionally understood as Christianity for this Salvation
View AllClose

MSRP:
Now: £14.95
Was:
Dirham (Eau de Perfume) SL: 000000 Fragrance Dirham is a beautiful fragrance for men who profess softer fragrance with long lasting basis. Fresh power of citrus with a hint of lavender is the...
22502

MSRP:
Now: £5.50
Was:
Dajjal : The Anti Christ 20B At a time when many people are attempting to relate current events and trends in the world to interpretations of the prophecies contained in the Book of Revelations,...
21265

MSRP:
Now: £3.00
Was:
Christan Muslim Dialogue SL: 01CL1 Dialogue between Christians and Muslims concerning their faiths and beliefs are common. One of the reasons as to why these dialogues are common is because of...
21086

MSRP:
Now: £4.50
Was:
The Qur'an & Modern Science: Compatible or Incompatible? 33B Ever since the dawn of human life on this planet, Man has always sought to understand Nature, his own place in the scheme of Creation...
21786

Word Of Advice Regarding Dawah

MSRP:
Now: £4.95
Was:
Word Of Advice Regarding Dawah 07B A unique collection of the fataawa (rulings) of Shaykh Ibn Baaz on the subject of da'wah. "This compilation was done out of desire to partake in this current...
21228

MSRP:
Now: £4.00
Was:
The Concept of GOD (In Major Religion) 33B There has always been a question in the minds of people about the existence of God. All major religions have believed in one god or another. Thus,...
23029