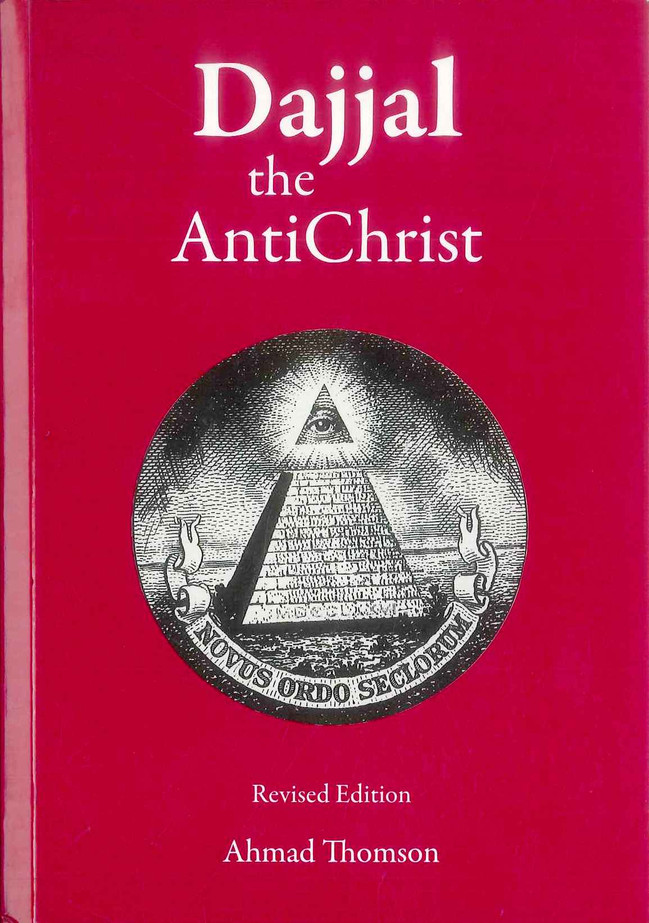 20B
At a time when many people are attempting to relate current events and trends in the world to interpretations of the prophecies contained in the Book of Revelations, and the writings of Nostradamus, and the predictions of fashionable clairvoyants, the author does much the same - but by referring to some of the prophecies which are contained in the Qur'an and in the recorded sayings of the Prophet Muhammad, may ALLAH bless him and grant him peace. Dajjal is not simply a catalogue of such prophecies, nor is it concerned with analysing specific events in the light of these prophecies. In viewing life in general in the late twentieth century the book is not merely a 'religious' critique of an aimless society. Rather, it examines and compares the outward existential behaviour, along with its inward psychological reality, both of those who do not base their way of life on prophetic guidance, and of those who do.
View AllClose

MSRP:
Now: £6.00
Was:
The Fitnah Of The Dajjal And Gog And Magog Imam as-Sa'di said: The fact that the time in which he will come is unknown indicates that no believer can guarantee safety for himsel from...
23805

The Dajjal and the return of Jesus

MSRP:
Now: £8.50
Was:
The Dajjal and the return of Jesus SL:19B The Prophet said "There has been no afflication, nor will be until the hour establishes, greater than that of the Dajjal" The emergence of the Dajjel will...
21049

MSRP:
Now: £8.00
Was:
Tayammum Pad With Dust For Dry Ablution This unique new product by Darussalam is an attempt to ease the problem of access to clean dirt when one can't perform full wudu. This 12x10" box contains 1"...
23635