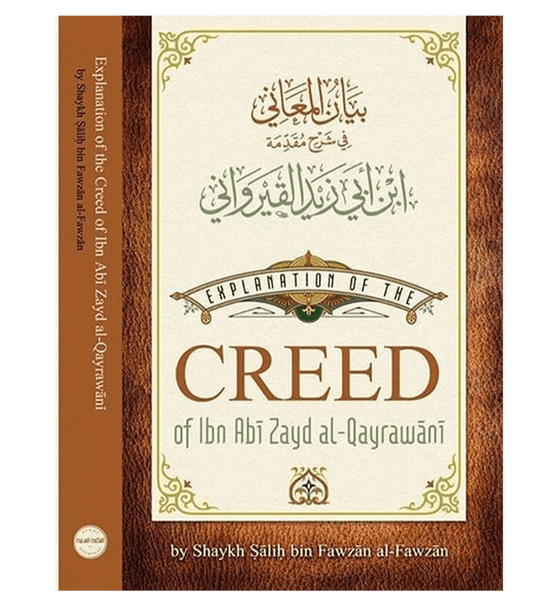 00000
This is the introduction to a short essay in jurisprudence (fiqh) by the Imam and Hafi? ‘Abdullah ibn ‘Abdur-Rahman ibn Abi Zayd al-Qayrawani upon the treatise of which he authored concerning the jurisprudence (fiqh) of Imam Malik. It has always been from the norm of the Salaf that whenever they would author books in jurisprudence (fiqh) they would begin by clarifying the creed (‘aqidah). Thus, they would divide it into [two parts]: 1. The greater affairs of jurisprudence (fiqh) al-akbar) which is understanding the correct creed (‘aqidah). 2. The branches of jurisprudence (fiqh) al-furu’) which is the understanding of how to worship Allah and dealings with the people. He is the Imam the knowledgeable and eminent scholar of North Africa. Abu Mo?ammed ‘Abdullah bin Abi Zayd al-Qayrawani al-Maliki who was given the nick name ‘the smaller Malik’ (Malik as-?aghir). He was upon the methodology of the Salaf as it relates to the fundamental principles of the religion (al-usul) and did not study anything from philosophical speech nor did he fall into negating any of Allah’s attributes. al-Qadhi ‘Iyadh said concerning him: “He attained leadership in the religious and worldly affairs. Students from every corner of the world traveled to seek knowledge from him and he was distinguished over his peers. He had many students and it was he who abridged the Maliki school of thought.”
View AllClose

MSRP:
Now: £5.00
Was:
Tasheelun Nahw v2.2 (based on Ilm al Nahw by Mawlana Mushtaq Ahmad Charthawali) 00000 Throughout the centuries, the world has come to know some great leaders who have been revered as shapers and...
24027

MSRP:
Now: £15.00
Was:
Islamic Studies Level 2 (Revised & Enlarged Edition) Weekend Learning 00000 All lessons are presented thematically in distinct units. Unit 1 focuses on the Creator and His message. This unit...
24033