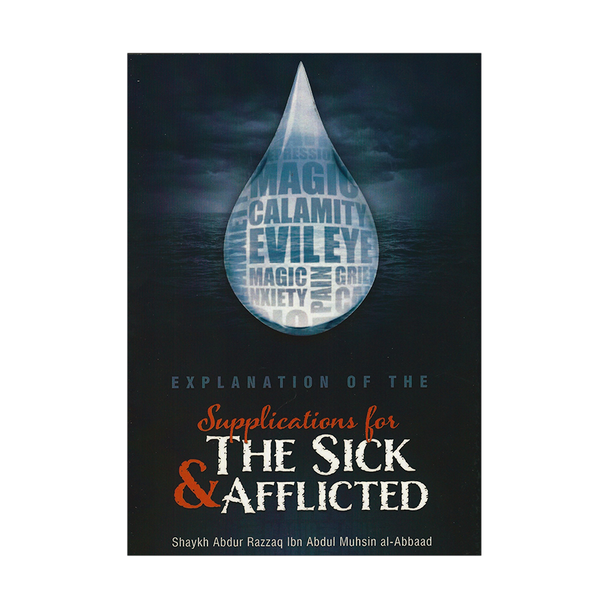 MSRP:
Now: £5.00
Was:
Travel Supplications (Invocation for Journey with other suppplications)
21797

MSRP:
Now: £6.00
Was:
Children's Supplications 00000 This book contains various beneficial Duas for children, the book has many images and colours to make it interesting for children whilst reading/memorising.
23913