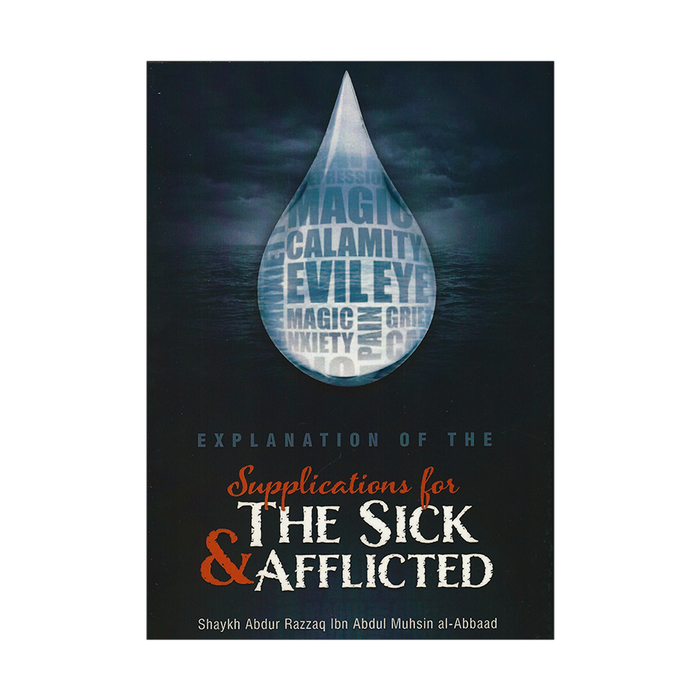 MSRP:
Now: €5.92
Was:
Travel Supplications (Invocation for Journey with other suppplications)
21797

MSRP:
Now: €9.48
Was:
Golden Supplications 00000 This book contains masnoon duas and Surhas with english transliteration translation or the duas which were taught by the Prophet Muhammad صلی الله علیهِ وآلهِ وسلم. Dua...
22874

MSRP:
Now: €7.11
Was:
Children's Supplications 00000 This book contains various beneficial Duas for children, the book has many images and colours to make it interesting for children whilst reading/memorising.
23913

MSRP:
Now: €10.07
Was:
Search for Serenity This book, based on khutbahs and lectures delivered by Shaykh Gamal, contains lessons which deal with beliefs and creedal matters, morals and manners, contemporary issues...
23621

MSRP:
Now: €8.28
Was:
Tajweed Rules of the Quran part One This book explains the articulation points of the Arabic letters, the rules of noon saakinah, meem saakinah, and lam saakinah. It explains all of the different...
23553