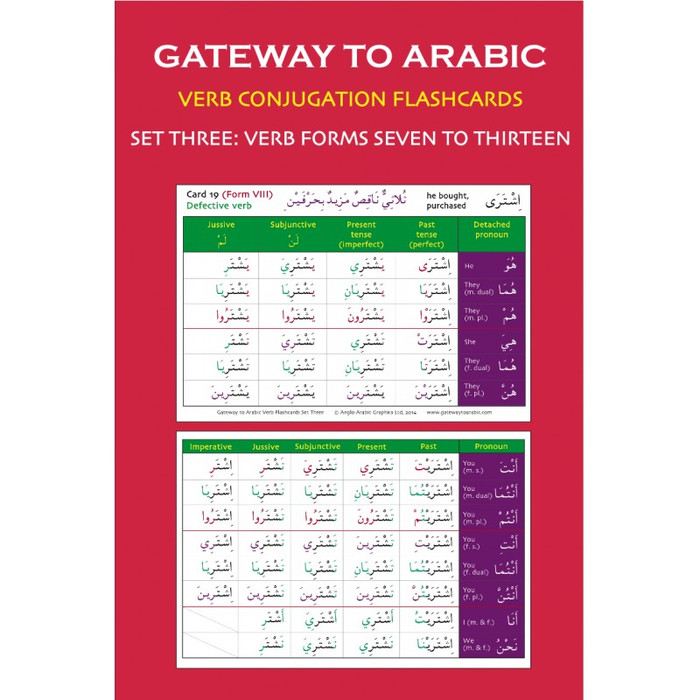 MSRP:
Now: £5.50
Was:
Arabic Words Flash Cards Build up your child's Arabic vocabulary with these brightly illustrated flash cards. Each card has the word in clear Arabic, with English translation and transliteration,...
23574

MSRP:
Now: £5.00
Was:
Existence The Islamic understanding of the existence has its roots in the Qur’an, the very word of Allah (God) and the central reference of Islam. The Qur’an has always influenced and still...
23727

MSRP:
Now: £4.25
Was:
Arabic For Beginners Book 1 Learn Arabic benefit from our wide range of books from beginner’s guides to advanced level books to help guide you through each step of acquiring the vital skills...
23729

Golden Seerah: For the Young Generation