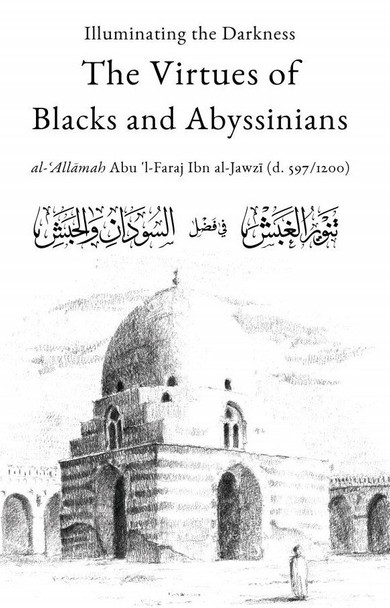 It is reported that the Messenger of Allah (peace and blessings be upon him) delivered a sermon wherein he stated, “O people, indeed your Lord is one and your forefather is one. Indeed, there is no superiority for the Arab over the non-Arab nor the non-Arab over the Arab, and there is no superiority for the white over the black nor the black over the white. Have I conveyed the message?” The people replied, “The Messenger of Allah has conveyed the message.” [Musnad Aḥmad (23489, ṣaḥīḥ)] Al-Dhahabī said about Ibn al-Jawzī, “He is the shaykh, the imām, the ʿallāmah, the ḥāfiẓ, the mufassir, shaykh al-Islām, the pride of Baghdād. […] Abu ʿAbdullāh ibn al-Dubaythī said about him in his Tārīkh, ‘Our shaykh Jamāl al-Dīn authored many works within the branches of the Islamic sciences, such as tafsīr, fiqh, ḥadīth, history and other than them. He had prowess in the knowledge of ḥadīth and its sciences, differentiating the authentic from the weak. He was the best of people in speech and eloquence. He was blessed in his life and knowledge.’ […] Al-Muwaffaq ʿAbd al-Laṭīf said, ‘Ibn al-Jawzī would not waste anything from his time, writing four booklets a day. He had a share in every branch of knowledge, however in tafsīr he was from the most remarkable, in ḥadīth he was a ḥāfiẓ, and his grasp of history was vast. He was competent in fiqh, and he had an amazing gift for preaching.’” [Extracts from his biography in Siyar Aʿlām al-Nubalā (21/365-384)] The author said, “I bore witness to a group of eminent Ḥabash who were disheartened due to the darkness of their skin colour. I thus clarified to them that the matter upon which consideration is placed is good deeds rather than one’s appearance, and I wrote this book for them to mention the virtue of many from amongst the Ḥabash and black people.”.
View AllClose

The Principle of Love & Desire