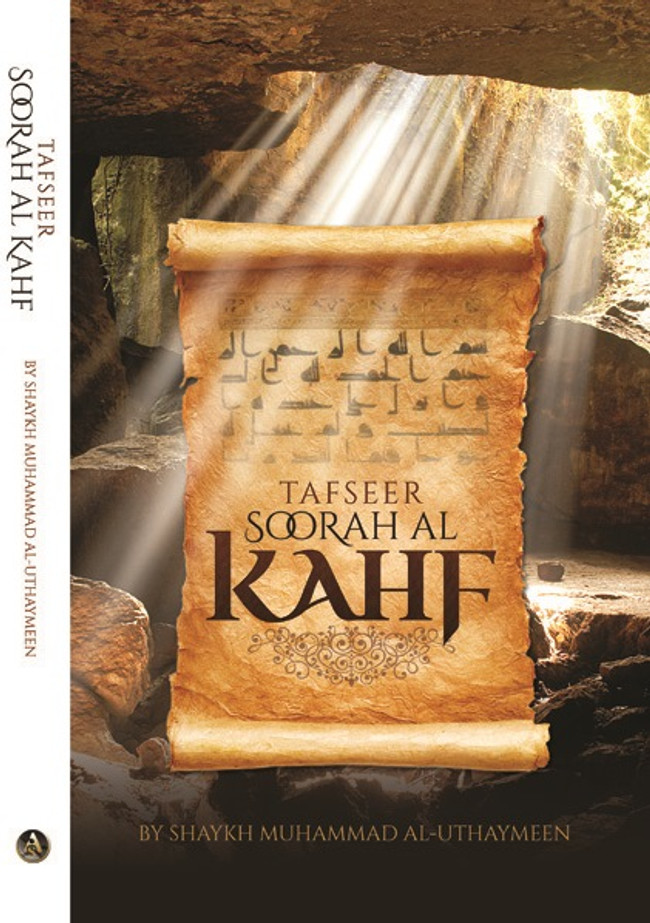 MSRP:
Now: £2.50
Was:
The Beginner's Book of Salah SL: 03EL1 The important pillar of Islam, Salah (daily prayers) is explained in detail in this invaluable book. The aim is to acquaint young Muslims with the knowledge...
22113

MSRP:
Now: £15.00
Was:
Tafsir As-Sadi (Parts 28-29-30) Methodical Interpretation Of The Noble Quran 23B Tafsir As-Sa'di is a straightforward, easy to read, easy to understand explanation of the meaning of Qur'anic Ayat...
22469