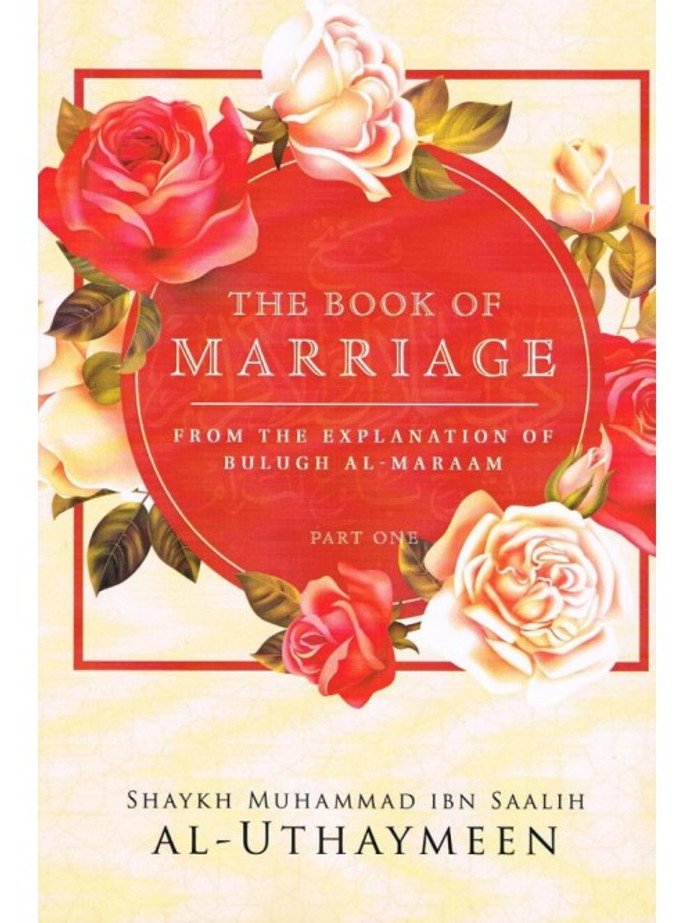 Abu Hurairah (May Allāh be pleased with him) reported, the Prophet (May Allāh elevate his rank & grant him peace) said, “A woman is married for four reasons: for her wealth, for her class, for her beauty or for her piety. Select the pious, may your hand be rubbed in the dust!” Related by Bukhari and Muslim.Explanation The purposes of people regarding marriage are different. Women are often married for these four reasons: for her wealth, class, beauty or piety. First: “For her wealth.” For example, an old woman is married for her big fortune because she will die sooner or later. If she is childless, he will take half of her wealth or all of it according to a weak point of view. Second: “For her class.” Tribes are different from each other regarding superiority and inferiority. A man who is inferior can marry from a tribe superior to his in order to upgrade himself. So, people will say that he married this one to upgrade himself and his children. Third: “For her beauty.” The beautiful woman is married in spite of her low class and being penniless. Fourth: “For her religion.” This refers to the religious woman, especially a knowledgeable one. The Muslim has to marry a woman who helps him to obey Allāh. The religious woman helps her husband to obey Allāh and she is obedient to her husband. Some religious women can choose another wife for her husband if she notices his desire for her. If she is not religious, she will make troubles if her husband has dreamt of marrying another woman. A religious woman is an honest one. When her husband is absent, she will not betray him. Also, she will care for his wealth, children and family. The Prophet (May Allāh elevate his rank & grant him peace) said, “Select the pious,” meaning to look upon her as a prize you want to win.

MSRP:
Now: £15.00
Was:
Bulugh Al Maram: Attainment of the Objective SL:04BL2 Bulugh Al-Maram is based upon the Ahadith of our Prophet which have been the sources of Islamic Jurisprudence. Al-Hafiz Ibn Hajar Al-Asqalani...
21736

The Book of Al-Shari’ah (Volume 1)

MSRP:
Now: £12.00
Was:
A comprehensive encyclopedia of the creed & methodology of orthodox Muslims. Muhammad b. al-Husayn said: A sign that Allah wants good for a person is that the individuals treads this path: The...
24744

MSRP:
Now: £17.95
Was:
The Explanation of Al-Haiyah by Shaykh Salih al-Fawzan 11B Product Description: A poem written A poem written about the Creed of Ahlus-Sunnah wal-Jama'ah by Abu Bakr bin Abi Dawud as-Sijistani...
21900

MSRP:
Now: £15.00
Was:
Bulugh Al Maram: Attainment of the Objective SL:04BL2 Bulugh Al-Maram is based upon the Ahadith of our Prophet which have been the sources of Islamic Jurisprudence. Al-Hafiz Ibn Hajar Al-Asqalani...
21736

MSRP:
Now: £35.00
Was:
attainment of the happiness Attainment of the Happiness is a most valuable book on the topic of Islamic Monotheism. The very accomplished author of this book was very well-known Islamic scholar...
23575

MSRP:
Now: £11.95
Was:
Bulugh Al-Maram. Boulough Al-Maram La Realisation du But (French) SL: 00000 Bulugh Al-Maram (attainment of the objective according to the evidence of the ordinances) is based upon the Ahadith of...
22306

MSRP:
Now: £25.00
Was:
Bengali: Bulugh Al-Maram (2 Vol. Set) Bulugh Al-Maram is based upon the Ahadith of our Prophet which have been the sources of Islamic Jurisprudence. Al-Hafiz Ibn Hajar Al-Asqalani (Hijrah...
23445