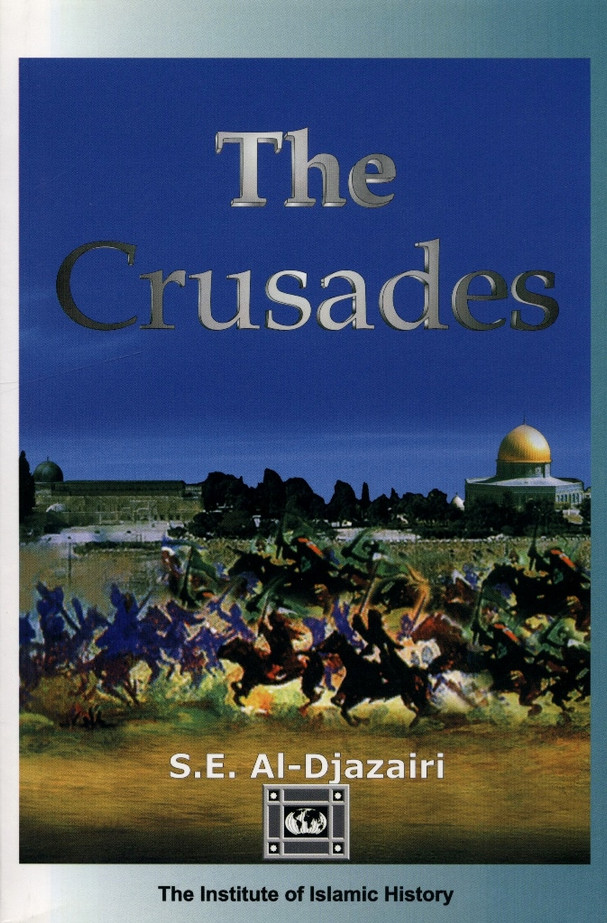 09A
In the new narrative of history, the story of the crusades (1095-1291) has been altogether transformed. we thus hear that the Christian crusades were only a response to Muslim aggression, that the stories of crusader atrocities were exaggerated, that the Muslims acted in an equally brutal manner. We hear that legendary Muslim figures such as Salah Eddin, Zangi, Baybars,Etc, were murderous , cunning, scheming leaders and that the Mongol leaders such as Genghis Khan and Hulagu, who between them slaughtered millions of Muslims during the crusades, were great men with great vision. We are told that the Muslims always obtained their victories by fighting small forces of crusader armies and that the crusades brought great military and civilian skills to the Muslim world, and so it goes on. It is these fallacies and countless others, which are found in the new teaching and writing of crusades, that this book unravels and counters. This book also tells the full story of the crusades by relying on both Islamic and Christian sources, old and new. Whilst retaining the academic and scientific approach, it also adopts a style accessible to all.
View AllClose

Commanders of the Muslim Army

MSRP:
Now: £10.00
Was:
Commanders of the Muslim Army 25A This book is about the lives of those noble Companions and Commanders who led the Islamic forces in the violent and strife-tom arenas of conflict against the...
21662

Science and Technology in Islamic History

MSRP:
Now: £5.50
Was:
Development of Science & Technology is Islamic History 33B The objectives of this book are: 1- To examine the argument that there is a contradiction between science and Islam. 2- To highlight...
21816