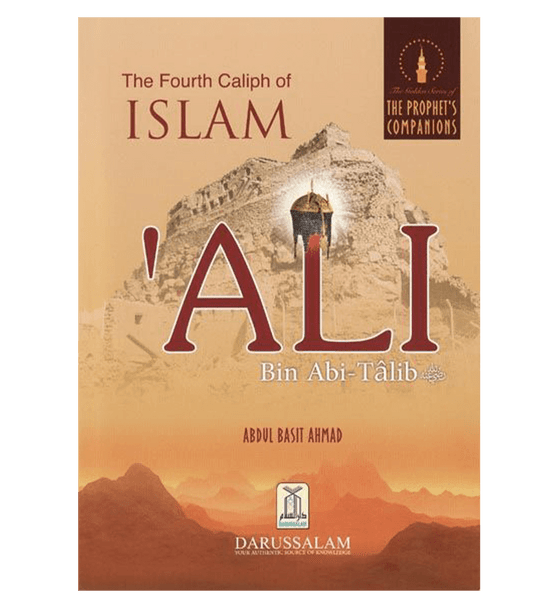 The Golden Series of the Prophet's Companions 'Ali bin Abi Talib was one of the early people who believed in the religion of Islam while still a boy. He lived in the Prophet's house and imitated him in all he did, led a humble life till the last moment of his life. The Prophet (saw) loved him very dearly. He took him as his brother in Islam. He praised him on many occasions as being the 'Lion of Allah.' No one of the Companions of the Prophet (saw) was as much heroic as 'Ali (ra) was in every battle he fought for the support of the cause of Islam.
View AllClose

MSRP:
Now: £5.99
Was:
Never Too Small SL:04DL1 Everybody is afraid of something, whether it is spiders, heights, or the dark! What other fears do these children have, and will their families and friends be able to...
22461

The Fundamentals of Tawheed (Islamic Monotheism)

MSRP:
Now: £5.50
Was:
The Fundamentals of Tawheed (Islamic Monotheism) SL: 02AL1 This book presents a detailed explanation of the classical Islamic concept of God's unity as it relates to faith and acts of religious...
22169