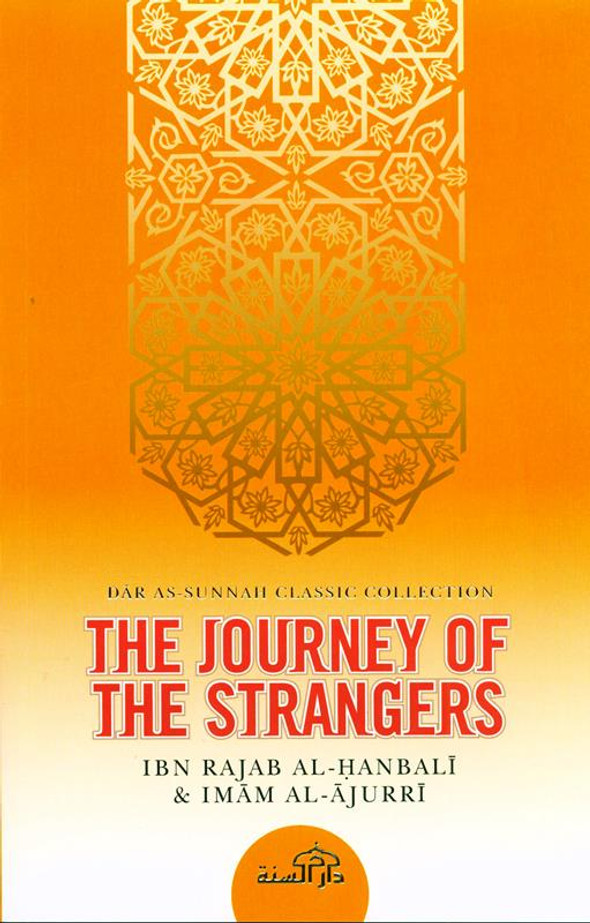 SL: 19B
In this age of materialism, consumerism and extreme liberalism, the Muslim often finds himself at a loss, at odds to the ebb and flow of society, and holding ot values, divinely revealed, that contrast starkly with the values held by many around him . He or she is looked at askance, accused of being backward, non-conformist and refusing ot intergrate. In the face of peer pressure, the resolve of some may weaken, the result being a watering-down of one's adherence to Islam and the values it calls to. This book is a compilation of two tracts which explain the hadith, ''Islam began as something strange and it will return to being strange just as it began, sotuba for the strangers!''It is hoped that it will be a source of comfort and inspiration for the Muslim who is striving to follow Islam at a time when the Muslim could well feel alienated and alone in the world.
View AllClose

MSRP:
Now: £30.00
Was:
Journey Through The Qur'an: Content & Context Of The Suras SL:013 "Journey through the Qur'an" is the last and perhaps the most important work of the Egyptian scholar Sheikh Muhammad al-Ghazali...
21604

Ayah and Baha: A Wonderful Journey to the Holiest Mosques