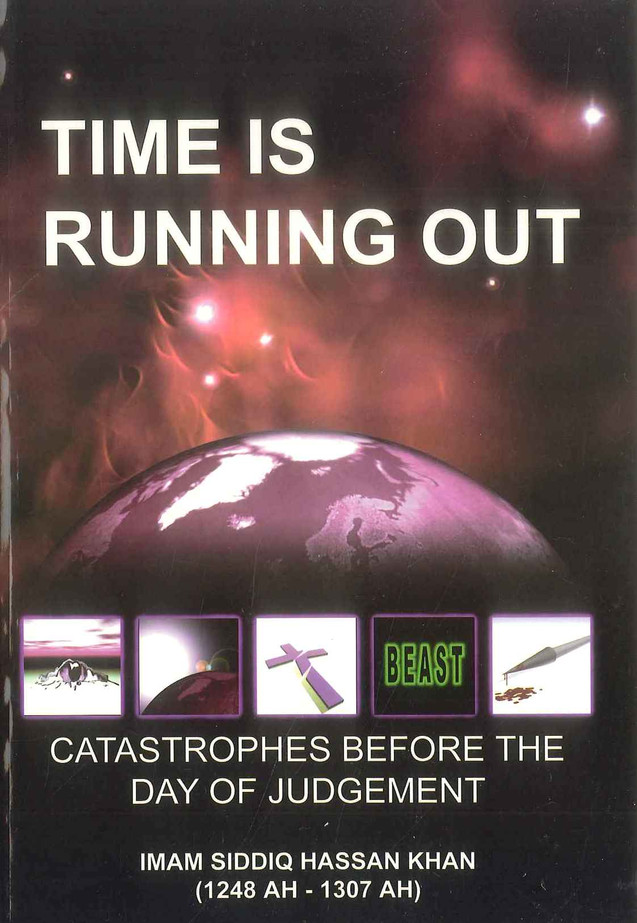 Discusses the following topics: - What is the Hour? When will it be? What are its signs?. - Meaning of al fitnah. - Near coming of the Hour. - Fitan affecting the Muslim Ummah. - Certain Fitan which have already passed. - Major signs before the Day of Judgment. - Appear of ad Dajjal. - Descent of Jesus, son of Mary. - Appearance of Gog and Magog. - Rising of the sun from the west - Emergence of the beast from the Earth. - Ad Dukhan (The Smoke). - The Pleasant Wind. - The Last major sign will be a fire.
View AllClose

Backbiting The Way To Hellfire

MSRP:
Now: €2.96
Was:
Backbiting The Way To Hellfire 16B Backbiting is one of the most serious sins of the tongue involving speaking about a Muslims character or appearance, that which they will dislike.
21280

Bilal's Day Out at the Seaside

MSRP:
Now: €3.55
Was:
Before Nicea The Early Followers of Prophet Jesus SL: 15B Around 90 CE, the Shepard of Hermas was considered to be a book of revelation by the church, according to EJ Goodspeed and is one of two...
22590

Once Upon A Time

MSRP:
Now: €1.78
Was:
Once Upon A Time SL: 03DL2 The book is a compilation of Ahadeeth dealing with issues such as boasting, being kind, loving for the sake of ALLAH and much more.
22215

MSRP:
Now: €4.15
Was:
Missing Out On Rewards This beautiful full-color illustrated booklet is great story book for children teaching them important Islamic lessons while capturing their imagination. It also makes a...
23909