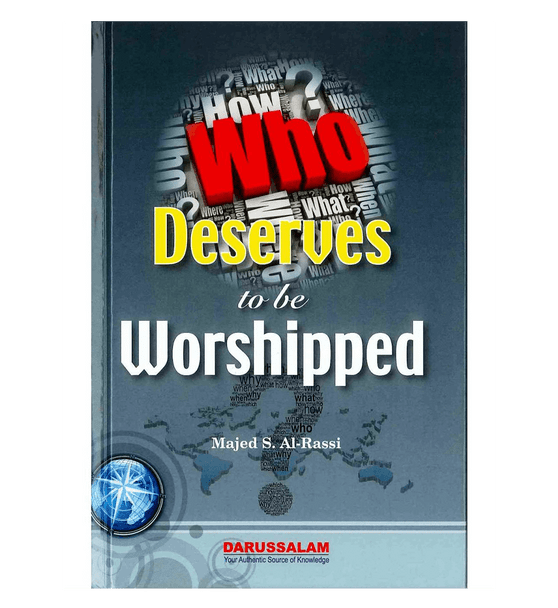 25A
Each person is born into a religious environment that is not of his or her own choice; a child is raised in the religion or ideology of his or her family, society or culture. Even as a newborn, he or she is assigned the religion of his family or the ideology of the state; in some countries the child's assigned religion is even recorded on his or her birth certificate. By the time individuals reach their teens they usually have accepted the beliefs of their parents or that of their particular society, feeling that they have little choice in the matter. However, individuals often encounter or are exposed to various beliefs and ideologies throughout the course of their lives leading many to question long-held beliefs, traditions or philosophical ideas. They begin to question the validity of their.own beliefs. Seekers of truth often reach a point of confusion upon realizing that believers of every religion, sect, ideology and philosophy all claim to have the one and only truth. So, which religion is the right one and how can the seeker of truth know it? This is the main subject of this work. Edited by: Dr. Bilal Philips.
View AllClose

MSRP:
Now: £12.50
Was:
Who Is ALLAH? SL: 01CL2 His Names and Attributes and their Significance to the Individual Who Is ALLAH? is more than just a book about ALLAH's names and attributes. It aims to build a bridge...
21175

Why The Word Salafi And Who Are The Salafi

MSRP:
Now: £4.50
Was:
Why The Word Salafi And Who Are The Salafi   A Comprehensive guide to understanding The Salafi Da'wah The Prophet S.A.W said, "This knowledge will be carried by the trustworthy ones of...
21715

MSRP:
Now: £5.00
Was:
The Story of a Priest who Embraced Islam “Imam Ibn Baz said: ‘If Islam and its beautiful characteristics were to be explained to the disbelievers they would enter into it in large crowds. One of...
23949

A Statement Regarding Fiqh of Duaa

MSRP:
Now: £6.50
Was:
A Statement Regarding Fiqh of Duaa SL: 00000 Shaykh Abdur-Razzaaq bin Abdul-Muhsin Al-Badr, may Allaah perserve him and his father, explains matters of Du'aa, its importance and benefits derived...
21905

MSRP:
Now: £21.95
Was:
The Explanation Of Three Fundamental Principles SL: 00000 By Shaykh Dr. Saalih Al-Fawzaan Shaykh Saalih Al-Fawzaan said: So these are called Usool because other than it, from the affairs of...
21890