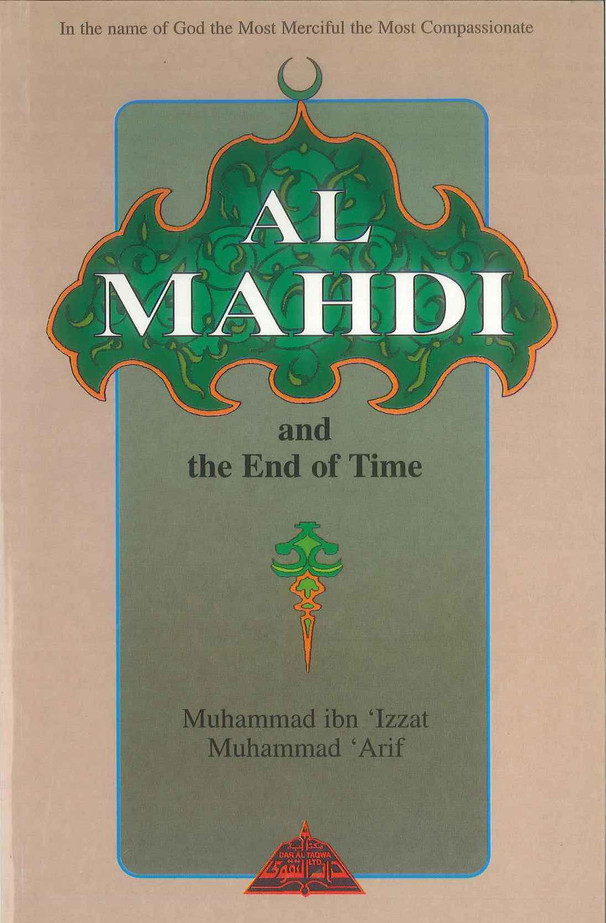 16B
Part of ALLAH's justice and wisdom is that near the end of time He will send a man to restore justice in the earth and to confront the Dajjal. This will be the Mahdi. One aspect of Allah's bounty is that before the Mahdi appears there will appear certain clear signs. He will have certain traits and unique characteristics which do not exist in anyone else. True Muslims will recognise them and not be deceived by false claimants. This book presents the evidence in the Quran and the Sunnah for the truth of the Mahdi and mentions the signs which will precede him.
View AllClose

MSRP:
Now: £22.95
Was:
The Authentic Musnad Of Reasons For The Descending Of Revelation 11B "Knowing the reason why the verse was revealed helps us to understand its meaning. Some of the verses were difficult for some...
21962

MSRP:
Now: £5.95
Was:
Polygamy - Lawful Wives Or Unlawful Girlfriends 16A One of the religious issues that has attracted different opinions and is still under discussion nowadays is the issue of polygamy in Islam and...
21303