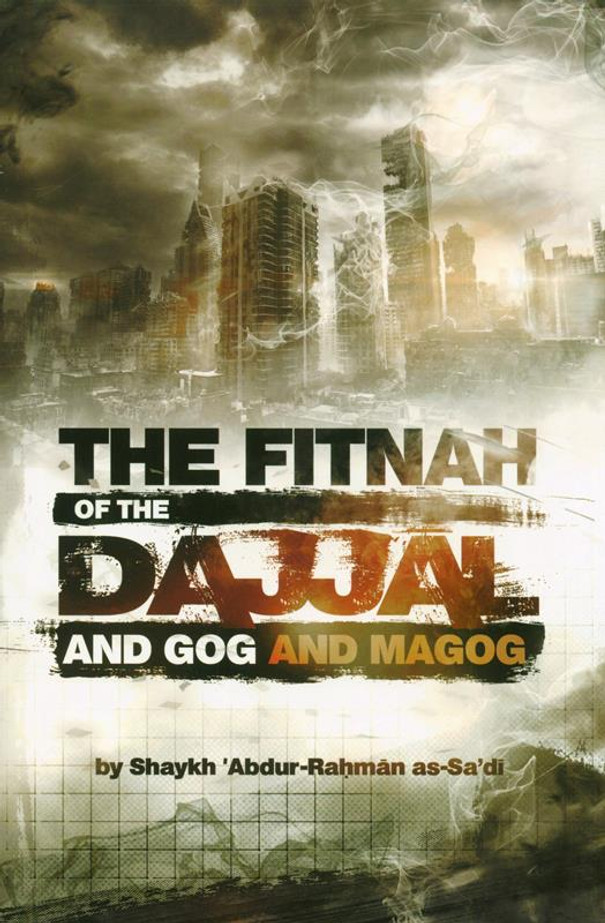 Imam as-Sa'di said: The fact that the time in which he will come is unknown indicates that no believer can guarantee safety for himsel from encountering that time. This is an affair which is possible, and its evil and fitnah are to be feared. The need of the slave for having protection from his fitnah by all means is something known. And from the greatest means is seeking refuge with Allah from him. Also, this is through supplication and fearing his fitnah. Thus, it is inevitable that one does so in all levels of his ummah. This is a firmly placed 'aqidah, to the point that if it occured and its occurrence is actualized, then this ummah-specifically those who have a connection to the correct and sound belief system-will be able to defend itself from this evil and be protected from his fitnah. In contrast, if the fear of him were to be removed from the hearts, then the fitnah would be increased when that time comes. And the believers would have no tangible iman to eradicate his fitnah and evil.
View AllClose

MSRP:
Now: £5.00
Was:
The Remembrance Of Death And The Afterlife If a person had no other distress or anguish before them except death, this would be sufficient to disturb their livelihood. Death is the reality of...
23747

MSRP:
Now: £5.99
Was:
The Final Words Of The Scholars At The Onset Of Death The author al-Ḥāfiẓ ibn Zabr has collected in this work a moving selection of narrations regarding the final moments of the Prophets, Companions...
23779

Interpretation of the meanings of the Noble Qur'an in English Language

MSRP:
Now: £4.99
Was:
Arabic Master - Learn Arabic through stories with Online Audio The book is a result of over seven years experience in teaching Arabic for none native speakers, composed to make learning Arabic...
23804