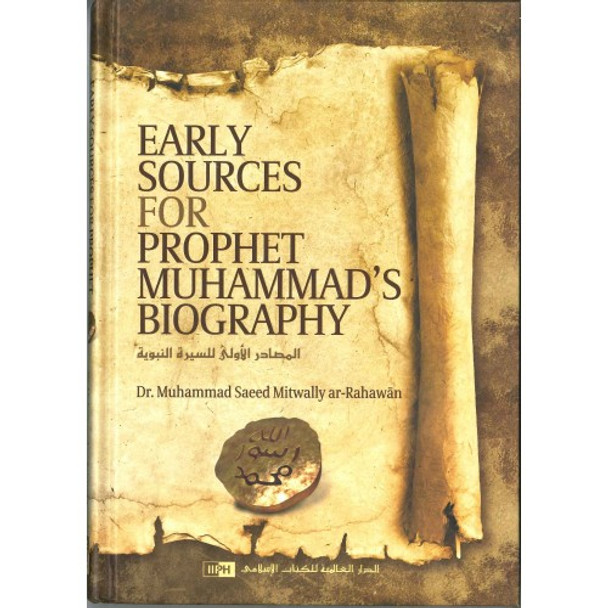 In 'Early Sources for Prophet Muhammad's Biography', Dr. Muhammad Saeed Mitwally aims to prove that applying Western methods of critical analysis to the available Muslim sources can take us back to early, reliable information about the Prophet (sa). Early Western biographies of the Prophet of Islam (sa) were largely based upon the Qur’an, as well as upon the late Muslim sources dating from the sixteenth century. After the publication of Goldziher’s Muhammedanische Studien in 1890, the reliability of Muslim sources became controversial. This stance was intensified by the publication of Schacht’s The Origins of Muhammadan Jurisprudence, in which he claimed that none of the Hadith literature is authentic. In this book, Dr. Muhammad Saeed Mitwally successfully challenges some of the problems raised by the pessimistic attitude. Students of Hadith will find this study thought-provoking and informative.
View AllClose

MSRP:
Now: £20.00
Was:
The Weak Believer Within this book, Shaykh Muhammad Bin 'Abdullaah Al-Imaam, compiles a series of various weaknesses of the believer with commentary from scholars of Ahul-Sunnah. A very beneficial...
23496