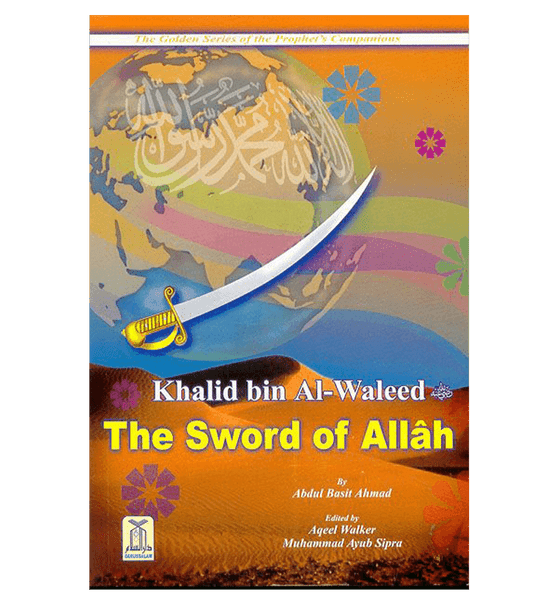 Khalid bin Al-Waleed (R) was the hero of Islam. He led several battles and was always victorious. He conquered the apostates, especially Musailamah Al-Kadhab (the Liar) and restored order and peace to the Arabian Peninsula. He devised military tactics, which, by the help of Allah, made him defeat the huge Roman army. He was very tough with his enemies but at the same time very lenient with his brother Muslims. When he died Umar bin Al-Khattab (R) cried and said: "Women would never give birth to one like you.
View AllClose

MSRP:
Now: £2.50
Was:
The Example of Sacrifice ( Suhaib Ar Roomi) The Golden Series of the Prophet's Companions 04CL2 Suhaib Ar-Roomi(rza) is one of the most outstanding heroes of Islamic history. Being one of the...
23005