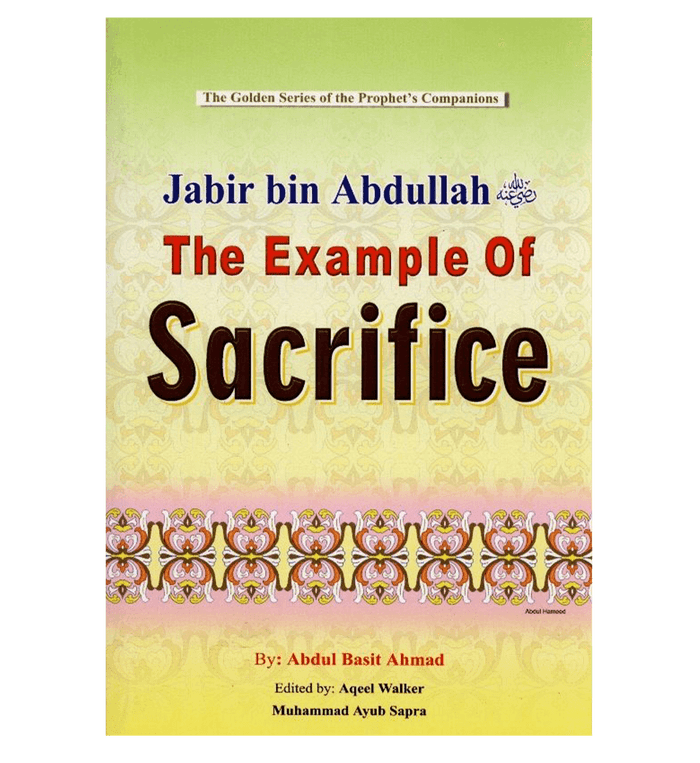 Jabir Bin Abdullah (The Example of Sacrifice)The Golden series of the Prophet Companions 04CL2
Jabir bin Abdullah (R) embraced Islam when he was a young boy. He loved the Prophet dearly and kept close to him. He sacrificed his happiness for the welfare of his seven sisters. He was always repeating that the Prophet(S) taught him that smiling in his brother's face was a good deed for which a believer would be rewarded by Allah. Although he was very poor, he sacrificed the dire food he had to the Prophet (S) who was tying two stones to his stomach to overcome the feeling of hunger. As a result, his house was blessed, thanks to the prayers made by the Prophet (S).
View AllClose