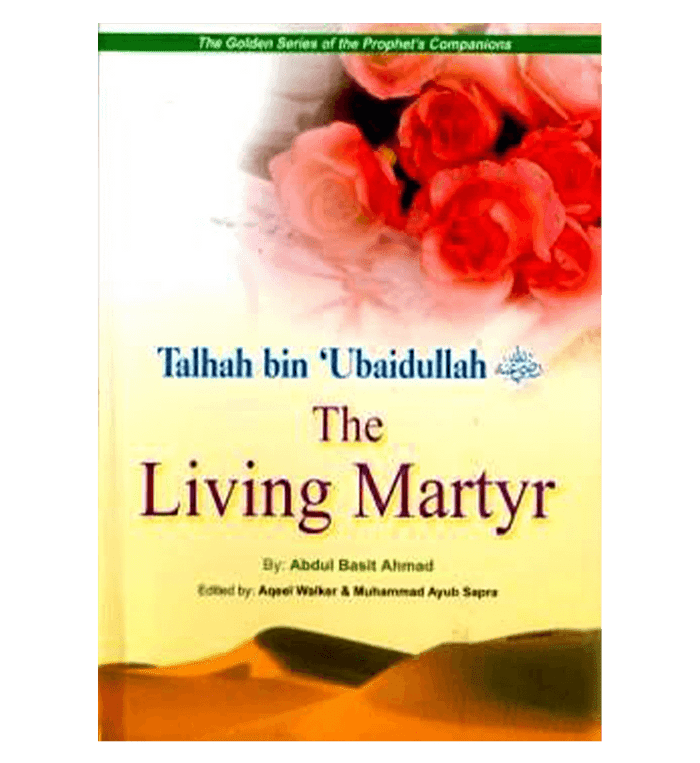 04CL2
Muslims who seek Allah's forgiveness and Paradise follow the heroes of Islam who were men of greatness and virtue, one such personality was Talhah bin 'Ubaidullah. He was greatly loved and admired by the Holy Prophet and was given the tidings of being Prophet Muhammad's neighbour in Paradise. His life was an epitome of benevolence.Talhah bin 'Ubaidullah (R) is one of the greatest heroes of Islam. All tribes inside and outside of Makkah knew how much he was chaste and pious. When he embraced Islam he was a promising shield that provided protection to so many weak and oppressed families to the extent that he was called by the Prophet (S) - the example of benevolence. He was also given the glad tidings that he would be one of the martyrs and the Prophet's neighbour in Paradise. Thus we can say that this hero of Islam is the example to follow and join the eternal life of happiness..
View AllClose

Western Muslims: From Integration to Contribution

MSRP:
Now: £2.95
Was:
Western Muslims: From Integration to Contribution 06B This book sheds light on the role of Western Muslims and offers paradigms for thought and civic engagement. The politics of ‘integration’ is...
22091

The Life of Muhammad (PBUH) Dar us Sunnah | Prophethood

MSRP:
Now: £3.95
Was:
The Life of Muhammad (PBUH) (Extracted from Imam An-Nawawi's Introduction to his Tahdhib al-Asma wal-Lughat) 19B This succinct account of the Messenger's life and his many noble qualities, which...
23120

The Virtues Of The Prophet’s Family

MSRP:
Now: £4.90
Was:
The Virtues Of The Prophet’s Family 11B The importance of propounding the status of the Al ul Bayt (people of the prophets household and family) of the prophet SAW with the companions and the...
22316

MSRP:
Now: £99.99
Was:
Tafsir Ibn Kathir 6 Volume Full Set (In Urdu) SL: 05CL1 Tafsir Ibn Katheer is one of the Most Comprehensive and Complete Explanation of The Noble Quran. This is the Urdu translation of...
22327

MSRP:
Now: £35.00
Was:
Tajweed Quran 30 Parts Landscape in Leather Case 22B Individual 30 parts of the Quran with Color coded Tajweed rules. The set is enclosed in a beautiful black case as shown
23117