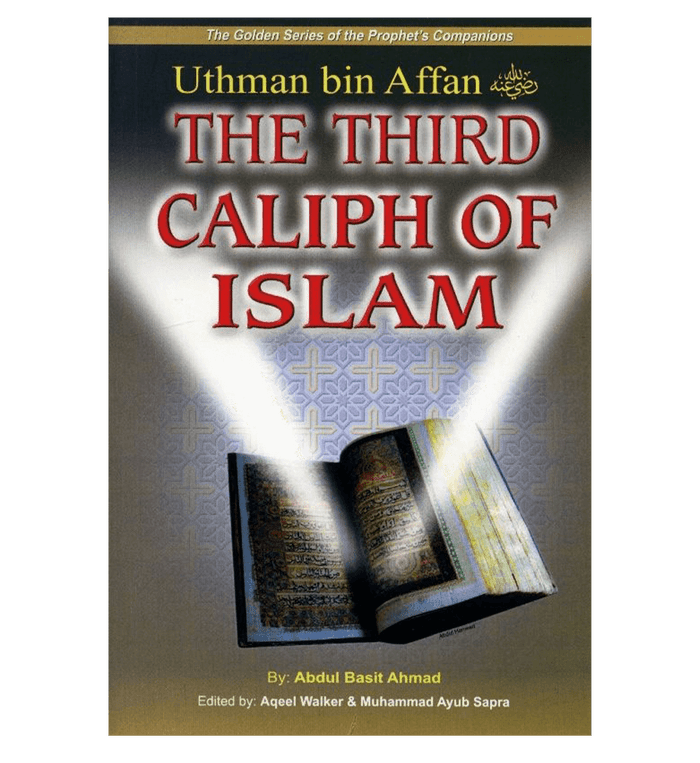 04CL2
Uthman bin Affan (R) was one of the early men who accepted Islam in Makkah. From the first moment he became a Muslim, he put all his wealth under the service of Islam. He spent most of his resources to satisfy the needs of poor Muslims. Recognizing his generosity and devotion to Islam, the Prophet (S) told him that his place would be in Paradise on the Hereafter. He married Ruqayah (R),the Prophet's daughter. After she died, he married her sister Um Kulthum ;for that, the people at that time called him Dhun Nurain, "The Man with the Two Lights
View AllClose