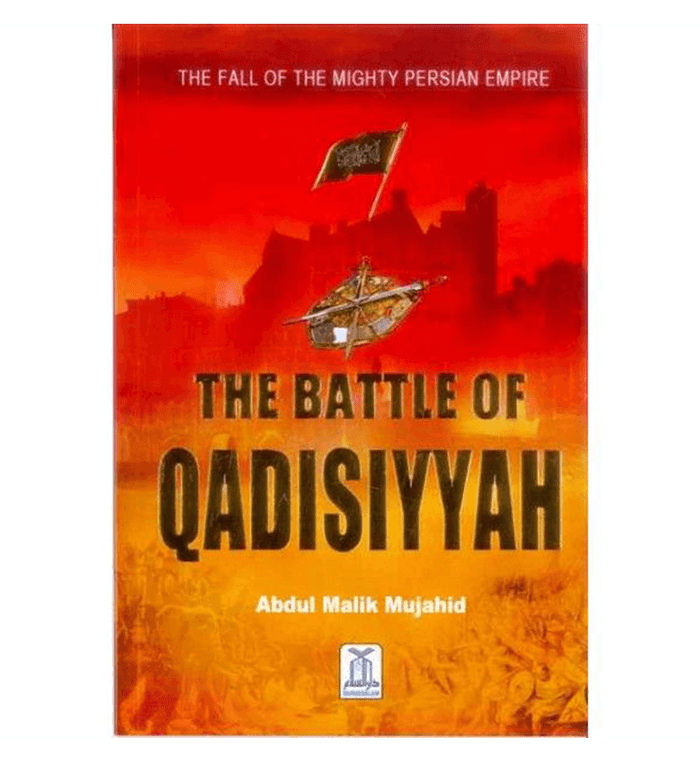 28A
The victory of Qadisiyyah heralded the downfall of the Sasanian Dynasty, paved the way for the conquest of Iraq and quickened Islamic expansion into Persia (Iran) and beyond. The Iranians had 240,000 troops, but the Muslims with about 30,000 soldiers still drove the Iranian Empire, one of the superpowers of the day, into the ground.At Al-Qadisiyyah, the Muslims were able to break the Persian might, dealing them a blow from which they would never recover. The Battle of Al-Qadisiyyah is therefore one of the most decisive battles in the history of humanity.
View AllClose

The Importance of Time Management in Islam DVD

MSRP:
Now: £12.00
Was:
The Importance of Time Management in Islam DVD By : Shaykh Abdul Aziz Ibn Baaz SL: 00000 Not hidden to every person of intelligence and every person who has the least level knowledge ad...
21488

MSRP:
Now: £4.00
Was:
History Of Madinah Munawwarah 28A In this book, mention has been made about the different aspects of Al-Madinah, and the most important historical events are recorded that have direct effect on...
22860

The Battle Of Badr and Uhud

MSRP:
Now: £1.50
Was:
The Battle Of Badr and Uhud SL: 20B This book describes the first two decisive battles fought by the Prophet Muhammad (SAAS) and his small Muslim community, against those who attacked them. These...
22904

200 Golden Hadiths From the Messenger of Allah

MSRP:
Now: £4.95
Was:
200 Golden Hadiths From the Messenger of Allah 04CL1 Islam is based on two major sources: the Quran and the Sunnah, and the latter is available to us in the form of hadiths. The Prophet said,...
23257

The Rules on Those who Seek Help In Other Than Allah

MSRP:
Now: £13.95
Was:
Atlas on the Prophets Biography(Places Nations Landmarks) 26B This book rounds up a series of atlases, written and compiled by the author in the same pattern. It reviews the biography of the...
22936

Seeds Of Righteousness(Tools for Muslim women to Spread Islam)