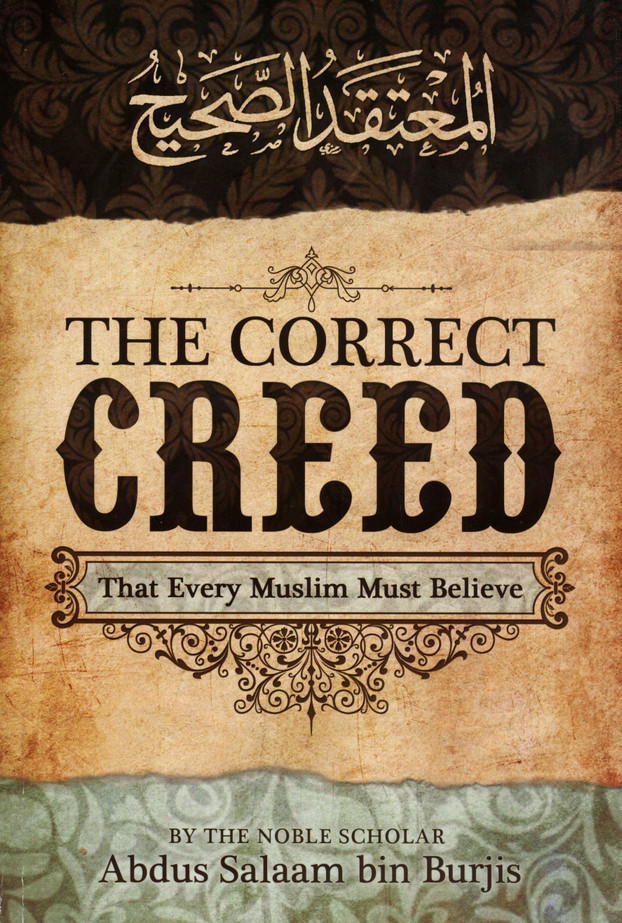 In a hadeeth that is in Saheeh Muslim and other books of hadeeth, 'Umar (may Allah be pleased with him said what translates into English as,

“Once we were sitting with The Messenger of Allah when a man rose upon us who had very white clothes and very black hair. No sign of travel was seen upon him, nor did anyone from amongst us know him. (He kept coming) until he sat next to The Prophet and touched his knees to his knees and put his two hands on his thighs and said, 'Oh Muhammad inform me about Al-Islaam.’ So The Messenger of Allah said, ‘Al-Islaam is that you testify that laa ilaaha illa Allah (none has the right to be worshipped except Allah) and that Muhammad Rasool Allah (Muhammad is the messenger of Allah), and that you establish The Salat, and that you pay The Zakat, and that you fast Ramadan, and to make pilgrimage to The House if you are able to find a way. He (i.e. the strange man) said, ‘you have spoken the truth.’

He (i.e. The Prophet) said, ‘(It is) that you worship Allah as if you see Him, and if you do not see Him then He sees you.’ He (i.e. the stranger) said, ‘Then informs me about The Hour. (I.e. when is The Last Day?)’ He (i.e. The Prophet [May the peace and commendations of Allah be upon him]) said, ‘The one being asked is not more knowledgeable about it then the questioner.’

He (i.e. the stranger) said, ‘Then informs me about its signs.’ He (i.e. The Prophet [May the peace and commendations of Allah be upon him]) said, ‘that the slave woman gives birth to her mistress, and that you see the barefoot naked destitute shepherds competing with each other in constructing high buildings (i.e. to see who can builder a higher one). He (i.e. ‘Umar, the narrator of the hadeeth) said, ‘Then he (i.e. the stranger) departed so I remained for a while.

Then he (i.e. The Prophet) said: ‘Oh ‘Umar do you know whom the questioner was?’ I said: ‘Allah and His Messenger know best.’ He said, ‘Verily it was Jibreel he came to teach you your religion.’

So I, the translator, mentioned this hadeeth because it clarifies what the basis of The Islamic Creed is the creed of Ahlus-Sunnah wal Jamaa’ah.

It is to believe in Allah, His Angels, His Messengers (May the peace and commendations of Allah be upon them), His Books, The Last Day, and Al-Qadar. So it is these six things that the sheikh began with in his book, following the same order mentioned in the hadeeth.

Also he deals with some of the other main beliefs of the people of The Sunnah. From those is the correct position concerning the status of the companions (may Allah be pleased with them) and the family of The Messenger of Allah and the meaning and the reality of Al-Imaan (faith) and the correct belief concerning the miracles of righteous people, as well as other topics.

The Sheikh has dealt with all of the topics in a short and concise manner such that it is easy for the beginning level student of Islamic knowledge to benefit greatly from this book and it is not too heavy on them. I occasionally put some translator’s comments or footnotes to facilitate the understanding of what is being translated. With that said I begin this task seeking the aid of Allah and His blessings by mentioning His Majestic name.

Essential Contemplations For Every Muslim

MSRP:
Now: £2.50
Was:
Essential Contemplations For Every Muslim SL: 02AL1 From the Editor's introduction: The darkness of the trials of life in which the Muslims stumble today, have made them forget the fundamental...
21213

Essential Lessons for Every Muslim

MSRP:
Now: £2.50
Was:
Essential Lessons for Every Muslim 33B This work is a translation of Shaikh Abdul Aziz bin Baz's book 'Ad-Duroos Al-Muhimmah li-Ammatil-Ummah.' It contains concise lessons that explain the...
21841

MSRP:
Now: £25.00
Was:
Guide to Sound Creed : A Book on Muslim Creed and Faith 09A Clarifying the sound Muslim Creed and calling people to believe in it, is the most crucial issue because it is the foundation on which...
22223

MSRP:
Now: £2.00
Was:
What A Muslim Should Believe Shaikh Muhammad bin Jamil Zeno is originally from Syria, but for a long time he has been a teacher in Dar-ul-Hadith AlKhairiyah, Makkah AlMukarramah. Besides being a...
23384

MSRP:
Now: £15.00
Was:
Banu Umayyah : From Al - Bidayah wan - Nihayah 25B Darussalam is proud to present the abridged English translation of the classic work: Al-Bidayah wan-Nihayah, which covers the Caliphate of Bani...
21206