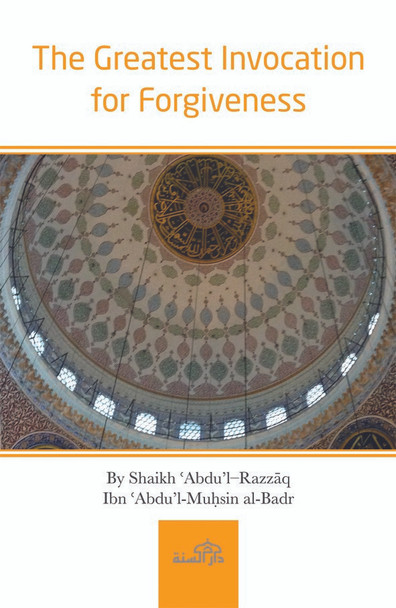 Allah the Most High, Said, "Every soul will taste death..." [ Al-Anbiya (21): 35] The inevitable reality of death is greater than life itself, for life is something uncertain - one may plan for the future, yet know not whether he will live long enough in order to achieve his hopes and ambitions - for the arrival of the Angel of Death may precede those very hopes. The prudent one understands this great reality and prepares for its eventuality. Untold number of humanity has passed through the stages of death, and current generations will be replaced by future generations. "The best of believers are those with best manners. And the smartest are those who remember death often, and the astute are those who readily prepare it. Those are the smartest." [Silsilat as-Sahihah, 1384] Some of the scholars used to say, "Those who often remember death, Allah honours them with three: Their repentance is expedited; Their heart is given satisfaction and; Their worship is energised. And those who forget remembering death are afflicted with three: Their repentance is postponed; Their contentment is stripped and; Their worship is neglected. Therefore one of the finest aids in remembering and preparing for death is seeking forgiveness for one's sins and shortcomings. Allah The Most High Said, "Say, 'O My servants who have transgressed against themselves, do not despair of the Mercy of Allah. Indeed, Allah forgives all sins. Indeed, it is He who is the Forgiving, the Merciful.'" [Al-Zumar (39): 53] In the noble Prophetic guidance, the Messenger of Allah (saw) said the leading du'a (invocation) by which forgiveness should be sought is called 'Sayyid Al-Istighfār'. It is composed of special words with profound meanings, which the Prophet keenly taught his 'Ummah. He (saw) said, 'Whoever reads it during the day with firm faith in it and dies on the same day before the evening, he will be from the people of Paradise. And whoever reads it at night with firm faith in it and dies before the morning, he will be from the people of Paradise." [Al-Bukhari, 6306] Before you dear reader is a small contemporary work explaining the immense benefits of 'Sayyid Al-Istighfar'. It should be memorised by every Muslim and its meanings understood and internalised for heightened impact and gain. The author (may Allah bless him) breaks down the du'a, elucidating its beautiful composition correctly, and explaining the meaning of repentance, its importance and Allah's Love for those who turn to Him in true repentance. Beseeching Allah for forgiveness is amongst the greatest means in getting close to Him and attaining His Pleasure in this world and the Hereafter.
View AllClose

MSRP:
Now: £20.00
Was:
The Weak Believer Within this book, Shaykh Muhammad Bin 'Abdullaah Al-Imaam, compiles a series of various weaknesses of the believer with commentary from scholars of Ahul-Sunnah. A very beneficial...
23496

Medicine Of The prophet In (Urdu Language)طب النبي