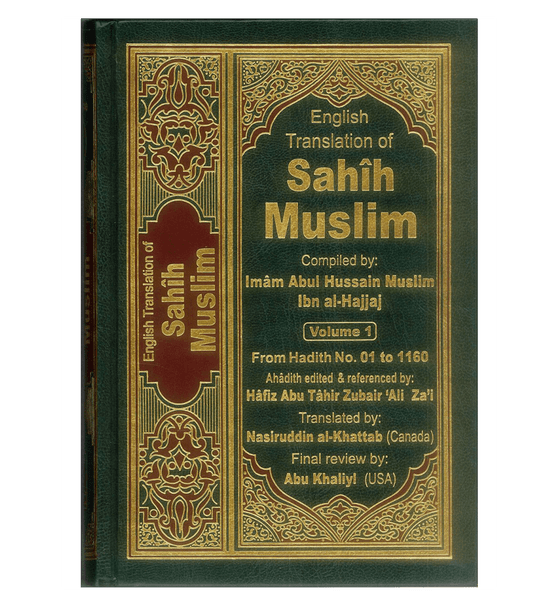 MSRP:
Now: $135.00
Was:
English Translation of Jami' At Tirmidhi : 6 Volume Set SL:04BL3 For the first time ever in English Translation, after years of painstaking efforts at Dar-us-Salam, Jami' At-Tirmidhi is now...
22445

MSRP:
Now: $16.43
Was:
Explanation of The introduction to Sahih Muslim(Muqadimmah Sahih Muslim) Proofreading and Formatting (Cover design by Strictly Sunnah Design). Original text by Imam Muslim and explained by Imam...
23497

MSRP:
Now: $135.00
Was:
English Translation of Jami' At Tirmidhi : 6 Volume Set SL:04BL3 For the first time ever in English Translation, after years of painstaking efforts at Dar-us-Salam, Jami' At-Tirmidhi is now...
22445